With a career in journalism spanning over 50 years, Christopher Wallace is a legendary journalist and television news anchor. He has worked for NBC, ABC, and Fox News over his career and is widely recognized for his work as a Presidential debate moderator.

After graduating from Harvard, Wallace began his career in 1964 as an assistant to Walter Cronkite at the Republican National Convention. He then worked as a White House correspondent at NBC from 1975-1988 while also hosting Meet the Press and NBC Nightly News. Wallace then served as an anchor for numerous programs on ABC before joining Fox News in 2003. He is now known as the host of Fox News Sunday, one of the network’s most widely watched news programs. A political expert, Wallace is known for his hard-hitting interviews including an Emmy award-winning interview with Vladimir Putin in 2018.

After moderating the Republican Party Presidential debate in 2016, Wallace was chosen as the moderator for the third and final Presidential debate between Hillary Clinton and Donald Trump. He returned to this role in 2020, moderating the first Presidential debate between Donald Trump and Joe Biden. Wallace has become one of America’s most trusted and respected journalists and continues to make regular appearances on national news programs. He is also an author of three books, most recently publishing The Extraordinary Story of the Atomic Bomb. Wallace has received several awards throughout his career including the Peabody Award, three Emmy Awards, a George Polk Award, and many more. He is one of the world’s most respected journalists and is one of the most accomplished news reporters of all time. 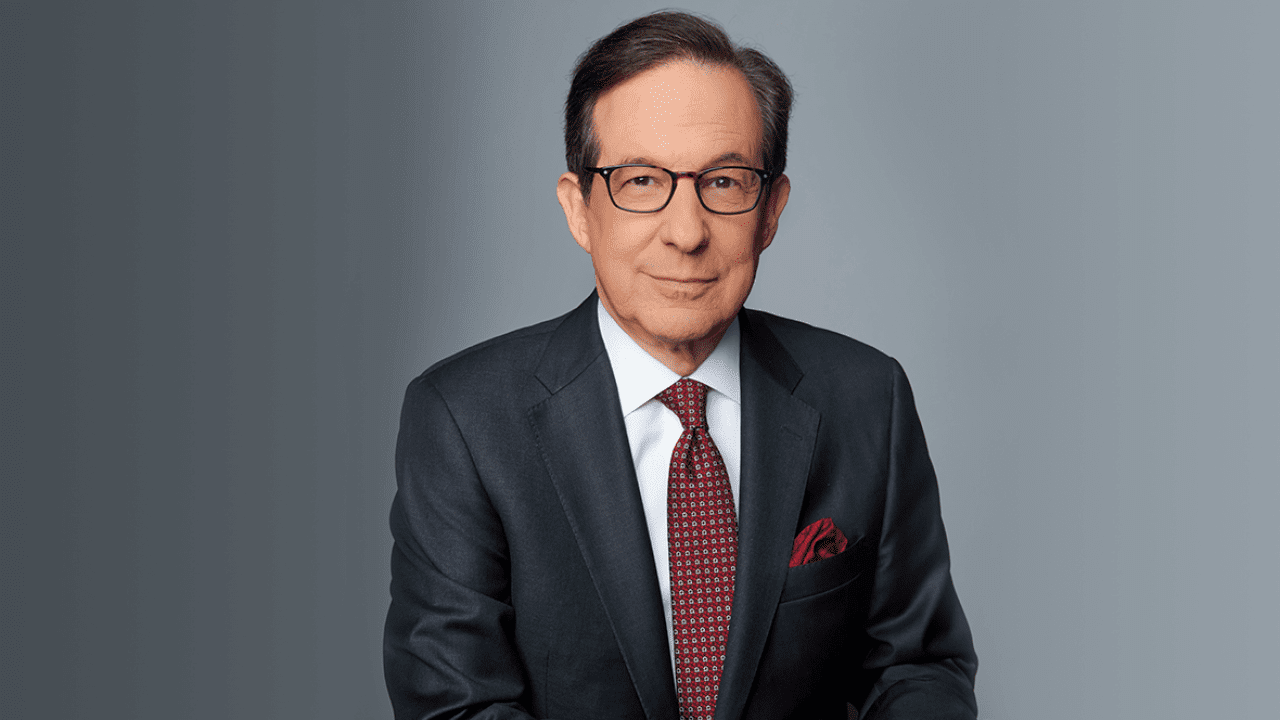