Star of The Vampire Diaries and Saving Hope, Daniel Gillies is also a writer and director and released his first film Broken Kingdom in 2012.

Born in Canada, Gillies moved to New Zealand when he was five, but moved back to Canada as an adult and eventually Los Angeles to pursue acting. Whilst growing up in New Zealand, he took part in numerous productions with the Auckland Theatre Company, which led to him being cast in lawyer drama Street Legal. The show ran for 52 episodes but Gillies wanted to chase bigger and better jobs outside of New Zealand. His move to the States saw him snapped up to star in films like Bride and Prejudice and Spider Man 2, as well as guest appearances on TV shows such as Masters of Horror, NCIS and True Blood. His biggest project to date came when he was cast in The Vampire Diaries in 2010, which later spawned a spin off series called The Originals, of which he was the main character. Gillies starred in both The Originals and medical drama Saving Hope at the same time, reaching thousands of viewers across American and Canada and becoming a household name in just a couple of years.

In 2012, Gillies ventured into filmmaking for the first time, directing and producing Broken Kingdom. He also starred in the film which follows four separate stories across Bogota and America as a set of unlikely characters come together. Gillies continues to appear on TV and in films, with his next film Occupation: Rainfall out later this year. 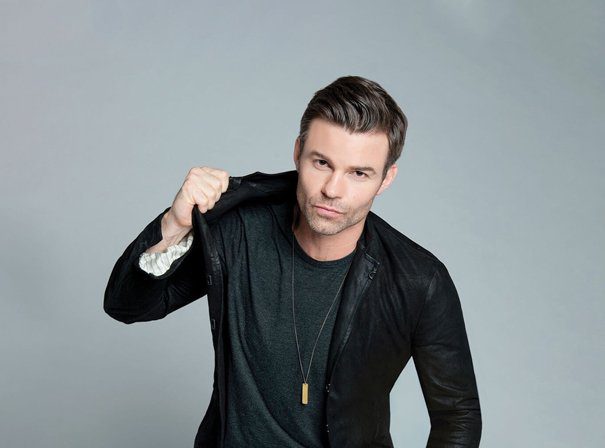