Danielle Waterman is a leading light in women’s rugby and as such is an in demand and influential guest speaker, pundit and brand ambassador. Her CV is packed to the brim with fine accomplishments and chief amongst these is the fact that she was a part of the 2014 England women’s rugby side that won that year’s World Cup. Also one of GB Seven’s leading lights, Danielle has played 64 times for the national side and plays domestically for Bristol Ladies. She has also won many Grand Slams with the England side in the Six Nations tournament which is held annually, and was also in the side that was crowned the BBC’s Sports Personality Team of the Year.

A truly inspiring presence on the pitch, Danielle made history when she was one of only 12 players selected to take part in the Team GB Rugby Sevens squad that competed at the 2016 Olympic Games in Rio. Though the team sadly and narrowly missed out on a medal, Danielle was praised for her key efforts in making the team so hard to beat. Affectionately known as Nolli, Danielle has been nominated for the World Rugby Player of the Year and IRPA Try of the Year awards alongside other greats from the international men’s and women’s game. As well as defending the Rugby World Cup, Danielle is also still a proud professional player and one of only 20 players who got a full time contract in 2014. As such, she is a real standout sportswomen with plenty to offer any event, conference or charity. 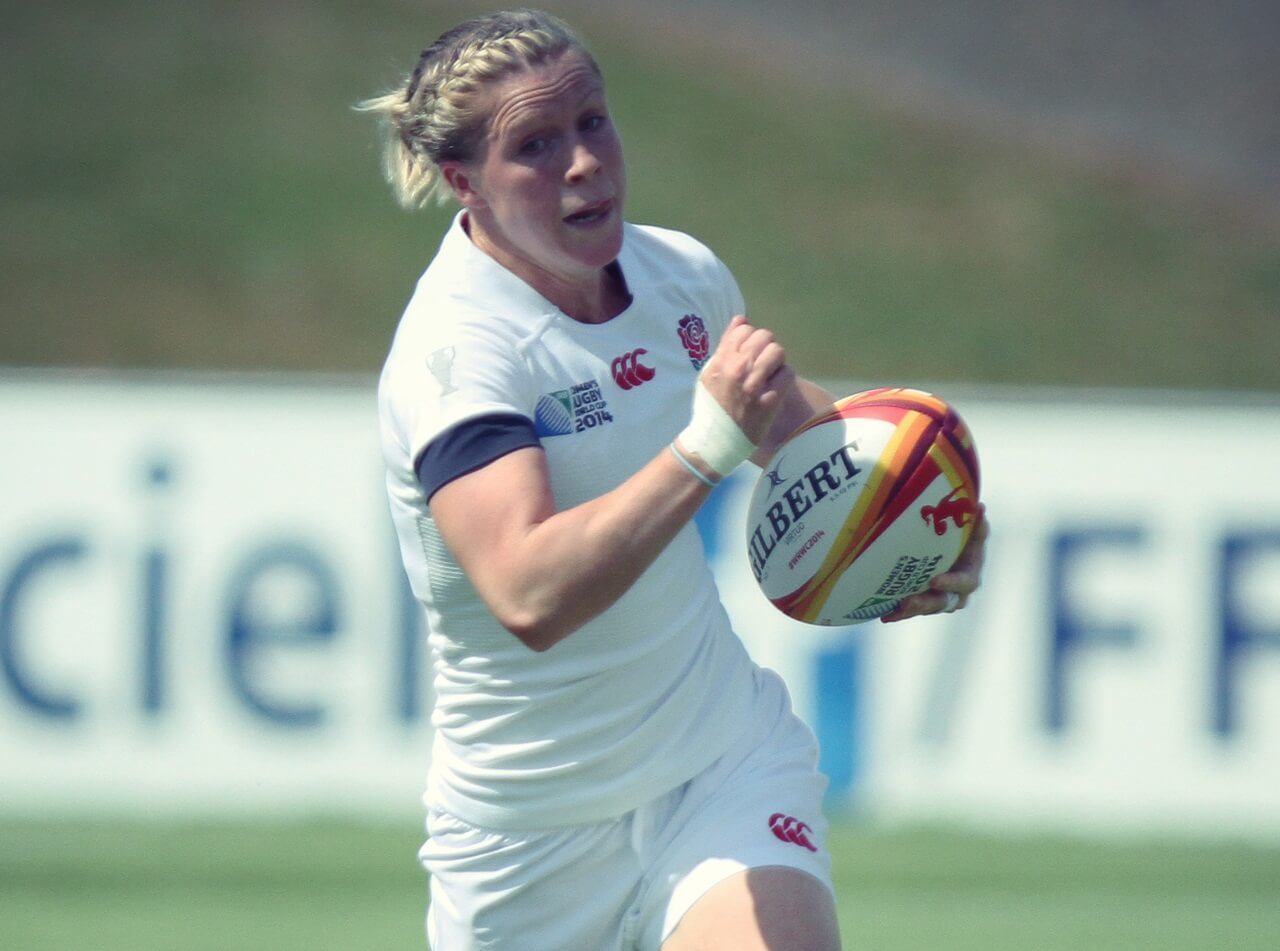