Arsenal and Irish football icon – David O’Leary, is a manager and former player. For the Gunners, the solid centre back won the Football League First Division two times, FA Cup twice, Football League Cup twice, and was in the PFA First Division Team of the Year and impressive three times. The defensive giant also featured regularly for the Republic of Ireland during his career. The best moment in his 68 games for Ireland came during the 1990 World Cup. O’Leary took a decisive final penalty to take Ireland to the quarterfinals. This penalty has since been voted as the greatest moment in Irish football.

O’Leary broke countless appearance records at Arsenal. The Irishman was the youngest player to reach the 100 and 200 match milestones. He also made his 400th appearance while still only 26 years old. In a poll to compile a list of Arsenal’s greatest-ever players, O’Leary was voted 14th. Due to the icon’s legendary status at the club, he assumes the role of Arsenal club ambassador. After an incredible spell at the Gunners, O’Leary went on to play for Leeds United, which is a club he eventually managed. Under the Irishman, Leeds finished third and fourth in the Premier League, qualifying for the Champions League and UEFA Cup during his spell in charge. Due to O’Leary’s success in management, he even endorsed a Game Boy Colour computer game called – O’Leary Manager 2000.

The icon’s success as player and manager puts O’Leary in an elite group of people that have performed at a world-class level in both capacities. 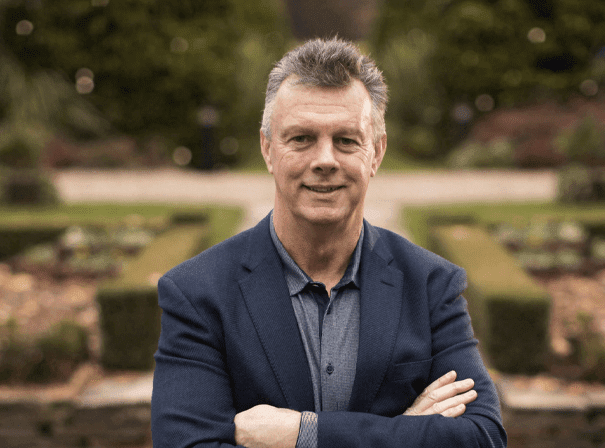