During his 15-year playing career, Major League Baseball star Dontrelle Willis established himself beyond all doubt as one of the greatest pitchers of his generation. He won the MLB Rookie of the Year Award, played in two All Star matches, had the most NL wins in a season, and helped the Florida Marlins to win the 2003 World Series. Nicknamed “The D-Train”, he became as famous for his distinctive high leg kick when pitching as he did for his talent. Since retiring in 2015, he has appeared a studio analyst on MLB on Fox and MLB Whiparound. In 2016, he added acting to his resume when he appeared in an episode of Fox drama series Pitch.

Willis was born in Oakland, California in 1982. Always a baseball fan, his talent was noticeable from high school onwards. During his senior year, he was named California Player of the Year. He then intended to begin playing college baseball in Arizona, but such was his talent that he was snapped up by MLB team the Chicago Cubs. In 2002, he moved to the Florida Marlins where his career truly took off. In 2003, he was named National Rookie of the Year as the Marlins went onto win that year’s World Series for the first time since 1997. By 2005, he was setting new pitching records and firmly established as the best pitcher in the league. He was awarded that year’s Warren Spahn Award, an annual prize given to the league’s best left-handed pitcher. Years of similar record-breaking success followed as Willis became one of baseball’s biggest heroes of the noughties. 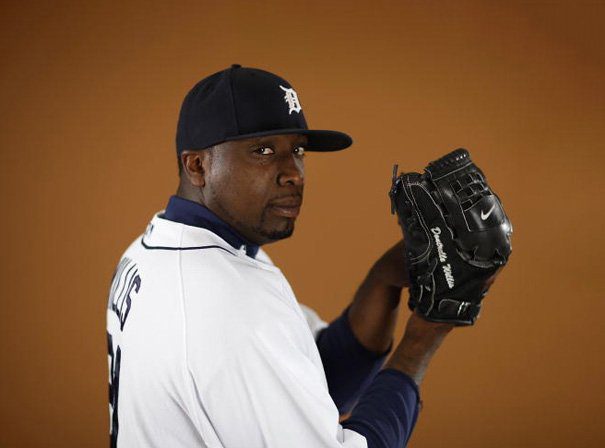