Actress Emma Fuhrmann has been working in the industry since she was a child, and is known for starring in The Magic of Belle Isle and Avengers: Endgame.

Despite being just 19 years old, Fuhrmann is already making waves in the television and film business. When she was 8 years old she starred in film The Fandango Sisters, appearing on television shows Chase and The Good Guys the following year. Her breakout role came in 2012 when she was cast as Finnegan O’Neil in the movie The Magic of Belle Isle, starring alongside Morgan Freeman as part of the all-star cast. More parts quickly followed for the now well known actress, including in 2015 thriller movie Lost in the Sun and television show Prime Suspect.

In more recent years, Fuhrmann has moved into adult roles, being cast in an episode of TV drama Chicago Fire before appearing in her biggest film to date, 2019’s Avenger’s Endgame. The film was a global success, and put Fuhrmann firmly into the spotlight with numerous awards and nominations. Outside of her acting work, this dedicated individual also works with a number of charities, including the Alzheimer’s Association, The Boot Campaign, Cook Children’s Hospital and The Gentle Barn. She looks set for many more years of success in Hollywood, and has gained a reputation for herself as one to watch in the coming years. 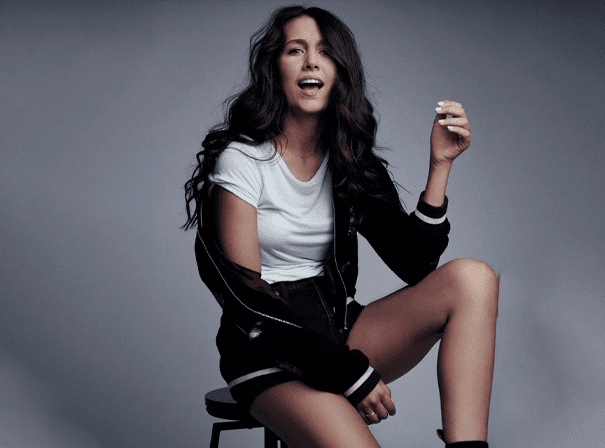