Retired footballer turned manager Frank Rijkaard has played as part of the Netherlands team as well as managing the national side.

Before turning his attention to management, Rijkaard enjoyed a hugely successful career as a professional footballer. He grew up in Amsterdam, and was just 17 years old when he made his senior debut for the city’s team Ajax. He stayed with the team for seven years, winning the Cup Winners’ Cup and the Dutch Cup multiple times during his time there. He then made the move to AC Milan where he played for five seasons, scoring the winning goal in the 1990 European Cup Final. Rijkaard briefly returned to Ajax before his retirement in 1995. Having built up a reputation as one of the best defensive midfielders of all time, it’s no surprise that Rijkaard went on to manage several highly successful teams. He served as assistant coach then manager of the Netherlands side, before moving onto Sparta Rotterdam and later Barcelona. He managed to secure a La Liga and a Champions League win for Barcelona before a brief stint as head coach of the Saudi Arabia team.

Rijkaard is now known as one of football’s greats, having had great success as a player and gone on to achieve notable results as a manager too. His attack-driven and consistent style means he is a firm favourite among fans and players alike, with his place well and truly earned in the sporting history books. 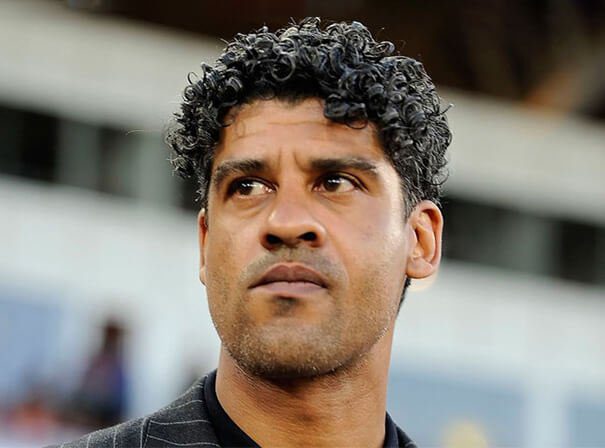