The impressive young athlete Georgios Kougioumtsidis is an amateur freestyle wrestler, who mostly competes in the 79kg weight category. He is a European champion, as well as a Gold medalist in the European U23 Championships.

Born and raised in Greece, Kougioumtsidis started wrestling at a young age. He first made his mark at the Cadet World Championships held in Zagreb in 2018 when he won a Silver in the 60kg weight category. He then continued to train and build himself up, going on to compete in the 74kg category at the European U23 Championships in 2021 where he picked up a Bronze medal. 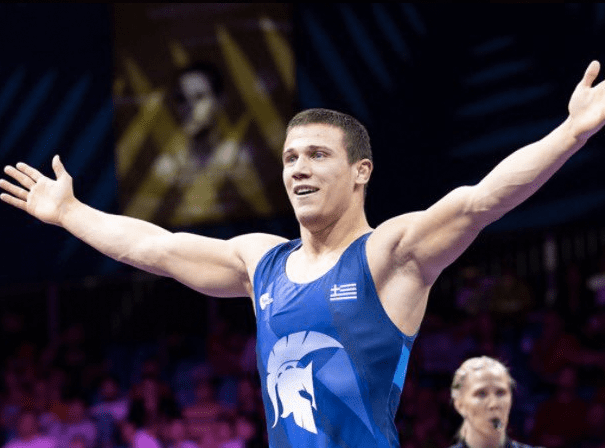