Kenneth Clarke is a British politician. Hailed by the press as one of the “Big Beasts” of British politics, he has served as the Member of Parliament for Rushcliffe in Nottinghamshire since 1970 and is currently the Father of the House. A representative for the Conservative Party since being elected, he now sits as an Independent. Clarke is a Queen’s Counsel (QC), a Member of the Privy Council of the United Kingdom, and a Member of the Order of the Companions of Honour.

Throughout his 49-year political career, Clarke has served in the Cabinet as Chancellor of the Exchequer, Home Secretary, Lord Chancellor and Justice Secretary, Education Secretary, Health Secretary and minister without portfolio. He was one of only five ministers to serve throughout the whole 18 years of the Governments of Margaret Thatcher and John Major, and his total time as a minister is the fifth-longest in the modern era. Clarke has contested the Conservative Party leadership three times—in 1997, 2001 and 2005—being defeated each time.  He is the President of the Tory Reform Group, President of the Conservative Europe Group, Co-President of the pro-EU body British Influence and Vice-President of European Movement UK.

Outside of politics, Clarke has held several non-executive directorships, including: Deputy Chairman and a director of British American Tobacco, Deputy Chairman and Chairman (non-executive) of Alliance Unichem, Director of Foreign & Colonial Investment Trust, Member of the Advisory Board of Centaurus Capital, a member of the advisory board of Agcapita Farmland Investment Partnership, Director (non-executive) of Independent News and Media (UK), and has participated at numerous annual meetings of the Bilderberg Group. In addition, he has engaged in non-political media work; presenting several series of jazz programmes on BBC Radio Four, writing a monthly column for Financial Mail on Sunday, and providing commentary for Bloomberg Television. 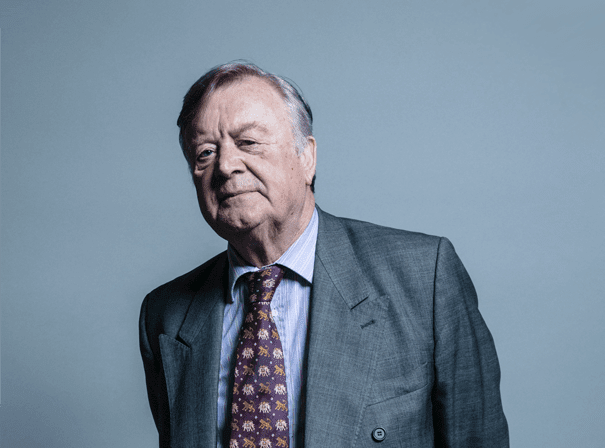