Leah Boleto is a leading presenter on the BBC Newsround team and a regular reporter for BBC Breakfast. Most recently, Leah has worked for BBC Sport, BBC News and Radio 5 Live.

Beginning work with children’s news programme Newsround back in 2009, Leah still presents bulletins and writes her own scripts for the show daily. Throughout her career as a news anchor, Leah has also circumnavigated the globe, covering some of the most important stories of our time. At the front line, Leah reported on the Belfast riots of 2011 and was in the capital of Greece during their infamous economic crisis.

In 2015, Leah made her way to Hiroshima for the anniversary of the atomic attack in 1945. Here, she presented a Newsround Special, which looked into the events surrounding the fallout after the H bomb dropped. Thanks to Leah’s skill as a reporter, the show won an RTS Award and was nominated for a Children’s BAFTA.

Other proud moments of Leah’s career include presenting Newsround live from Wimbledon, reporting on London’s 2012 Olympic Games and even covering the 2014 FIFA World Cup from Brazil. Out of the studio, Leah is a common face on red carpets, having previously interviewed Andy Serkis, Emeli Sandé and the Office’s Martin Freeman. Leah’s knack for relating to young people and making current affairs relevant to their lives has set her apart from other British broadcasting talent. 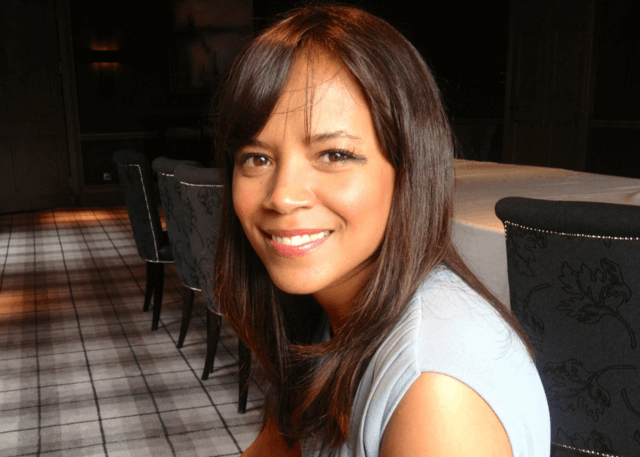