For over 25 years, Lisa Ann has been regarded as one of the most popular, and certainly the most successful, stars of the adult industry. She has won countless awards, acted, directed, and talent-spotted. She is also one of the few industry names to have crossed over into the mainstream, most notably for her savage parodies of Republican politican Sarah Palin, even playing her in a music video by rap superstar Eminem. She has voiced a character in the iconic Grand Theft Auto video game series and hosted a radio show, entitled Stripper Town, on major American broadcaster Sirius XM.

Ann hails from Pennsylvania and first entered the adult industry in her early twenties for the first of three stints as an adult actress — the most recent being from 2018 to 2020. In 2009, she added directing to her resume, which ultimately led to the forming of her own production company, Lisa Ann Productions, whose first film won an AVN Award. The award is just one of 19 that Ann has won for all aspects of her work, ensuring her place in history as one of the greatest adult stars of all-time.

Despite her wealth of personal success, Ann is a keen advocate for others on issues she feels strongly about. She is particularly vocal when it comes to adult actors being tested and using protection, frequently paying for her co-stars to be tested. Ann is also passionate about providing adult actors with fundamentals such as pensions and healthcare insurance. As one of the strongest voices in her industry, Ann continues to be a force for good. 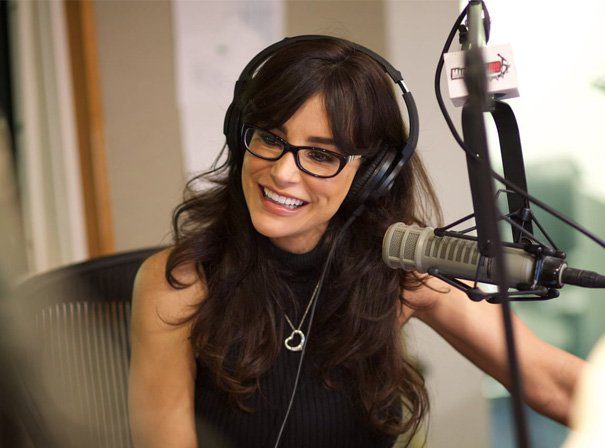