Malcolm McDowell is a famous actor who has been performing for the past sixty years. Beginning his career in 1964, McDowell has since performed in over two hundred and fifty films and series and has shown no signs of stopping. He is best known for his starring role in the Stanley Kubrick classic, A Clockwork Orange.
McDowell began acting in his twenties, taking on some small roles in TV shows as he began working his way to the top. When he was cast in A Clockwork Orange in 1971, it’s unlikely he knew how big the film would become. The incredible success of his performance skyrocketed him to fame and paved the way for his acting career. Though it’s impossible to narrow down his many successes, some of his best known works include his performance as H.G Wells in Time After Time and his role in the popular horror movie, Halloween. He also had a role in the popular teen movie, Easy A.
McDowell’s success as an actor is legendary, but he also has several credits as a producer and writer too. His latest project, The Big Ugly, was released in 2020, starring him alongside Vinnie Jones and Ron Perlman. As well as acting in the film, he was also the executive producer.
McDowell’s work has earned him a large following online with over twenty two thousand followers on Instagram. 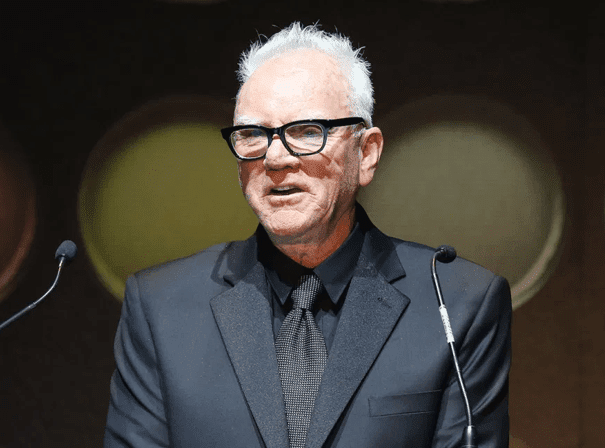