Mike Perry is on a mission to shock the world of MMA, both inside and outside of the octagon. With his nickname, “Platinum”, tattooed above his right eyebrow and his penchant for victory celebrations producing, among others, his unforgettable ‘prehistoric rooster’ dance, Perry delivers a healthy dose of character and showmanship right into the heart of UFC with every fight he engages in.

Born in Flint, Michigan, Perry began his training in martial arts before starting high school. Aided by his long reach and phenomenal upper-body power, Perry first made his entrance into professional MMA in 2014, accumulating nine consecutive wins, all finished by knockout with a flurry of devastating punches, two-thirds of them within the first round. Debuting for MMA giant UFC in 2016, Perry has secured himself five victories in just two years with the network, showing his versatility with further knockouts by elbow and knee strikes. This heavy impact style, perhaps influenced by his time in professional boxing, earned Perry Performance of the Night bonus awards in two consecutive fights in 2017: he continues to face some of the Welterweight division’s most decorated fighters in 2019.

With an already impressive career inside the octagon building more than a steady momentum and a media presence full of colour and personality, Mike Perry is on his way to reserving a place in MMA fans’ memories for decades to come. 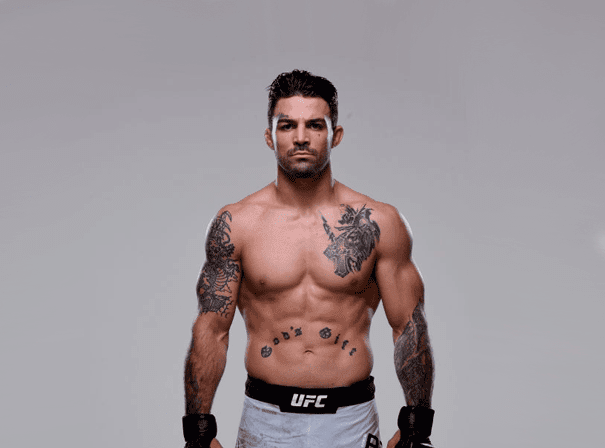