Hailing from West Sydney, the lyricist is a force to be reckoned with in the Australian, as well as global, music industry. Mitchos Da Menace has been spitting bars and freestyling at house parties since his early days in Doonside, West Sydney. He always had the flow, the beat and the music running through him, however it wasn’t until 2015 that the rapper started writing his material down and taking his talent seriously. On that day the world was gifted with a true poet.

With over 28.4k subscribers on YouTube and 50.1k followers on instagram, Menace very quickly gained global online recognition for his work. Since 2015 he has easily become one of Australia’s favorite underground performers, collaborating with other regional legends such as Kerser and Fortay. Menace has also worked with the likes of international grime artists Fraksha, Alex Jones and Sarm as well as the who’s who of Australian hip hop; That Kid Kearve, Nter, Flowz, Triple One and ChillinIT.

Following a number of successful singles, Menace released his first album in 2016, Straight Menace No Chaser. The musician has also founded his own record label, Menace Records Label, in association with At Large Productions and Fortay. 2020 marked the release of his hard-hitting extremely real and raw single Thoughts, ahead of the full album Pray For Them. Thoughts is a real personal journey for Menace and takes listeners into his broken childhood and hardships. It is this realness and honesty that brings fans around the world back for more every single time. Menace has just dropped his new single Battles featuring Ray Pelka. 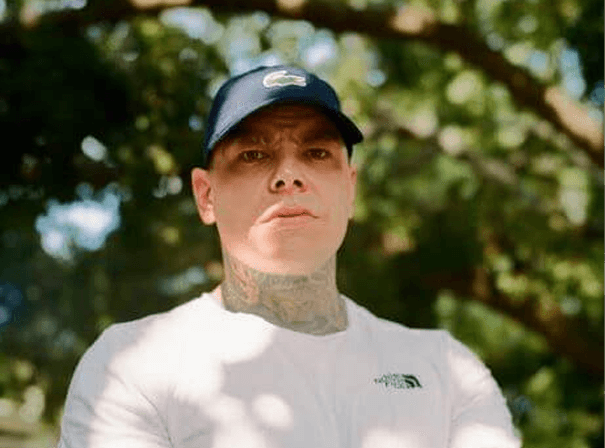