Former rugby league star Paul Sculthorpe was one of the best players of his generation and was a fine leader on the pitch. As such he is a real sporting personality who adds plenty of excitement to a range of events, functions, ceremonies and sports awards dinners. Paul was a star from the earliest days of his playing career and was singled out as a future Great Britain captain as a youth. His playing career started in 1991 when he signed for Warrington RLFC as a fourteen year old schoolboy. He then shot up through the ranks and remarkably made his Great Britain debut as an eighteen year old on the 1996 Oceania Tour to PNG, Fiji and New Zealand.
Form there he went on to achieve many great things and eventually signed with St Helens RLFC in 1998 for what was then a world record transfer for a forward. With this team he became one of the most successful players ever and won no less than five Challenge Cup titles, four Super League titles and two World Club Challenge titles between 1998 and 2008. In this period the man affectionately known as Scully was twice named Man of Steel (in 2001 and 2002 respectively) and is the only rugby league player to have ever had this honour. As well as this he captained St Helens and Great Britain and after injury forced him to retie, he set up Paul Sculthorpe Rugby League Skills & Development. Now a fine rugby league icon, Paul Sculthorpe is an in demand sporting personality for many reasons. 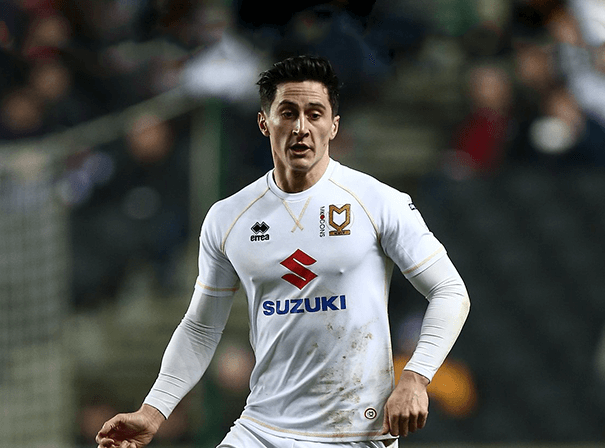