The rugged and athletic Tim Parker is a professional Soccerer who plays center-back with the American soccer team Houston Dynamo in the MLS. He also plays for the US men’s national team.

Born and raised in Hicksville, New York, Parker started playing soccer at High School and would go on to being named the Gatorade New York Boys Soccer Player of the Year for the 2010-11 season. He then played four seasons of college soccer while he was at St. John’s University, helping the Red Storm win the 2011 Big East Conference Men’s Soccer Tournament. While at St. John’s he played for the United States U18 side, and also played in the Premier Development League for the Long Island Rough Riders, as well as making an appearance for the Brooklyn Italians in the National Premier Soccer League in 2013. He turned professional in 2015 when he was selected in the 2015 MLS SuperDraft by Vancouver Whitecaps FC. In 2018 he was traded to the New York Red Bulls and with them he anchored the best defence in MLS, allowing a league low 33 goals and keeping a league leading 15 cleans sheets. He also helped them win the Supporters’ Shield. In January 2021 he was traded to the Houston Dynamo. Internationally, Parker played for the United States U23 national in 2016, and then had his senior call-up in 2018, making his debut against Ireland in June of that year.

Parker regularly connects with his legions of followers and fans through Instagram, and Twitter, posting pictures and videos of his life both on and off the Soccer pitch. He is also available for that personalised shout-out via the Cameo platform. 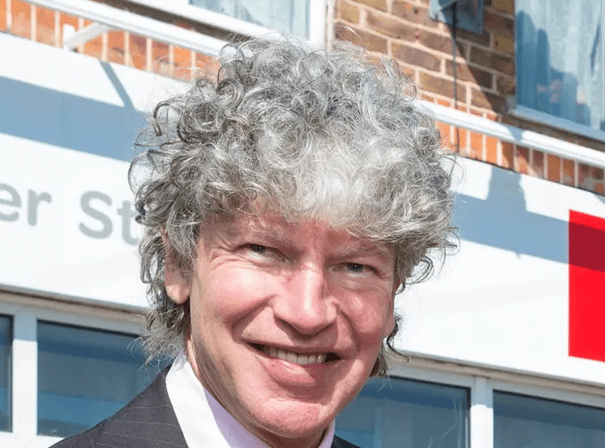