Since, he has begun a modelling career as well as making several media appearances. He is signed to IMG Models and has worked with companies such as R.M. Williams, Jockey underwear and Diesel. He is also an ambassador for the Australian department store David Jones. As a prominent figure, he has also used his voice to promote social and mental health issues. He is an ambassador for RUOK and has talked extensively across media channels about his experiences with mental health.

Most recently, he was the star of The All New Monty show in 2020, where the celebrity contestants strip in order to raise funds and awareness for various issues. Initially known as one of AFL’s most exciting young players, Tom Derickx has become a wide-ranging personality, loved by the Australian public and entertainment industry. 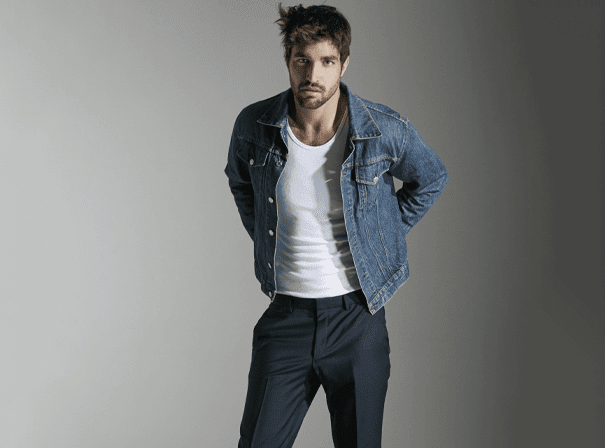