A product of the Royal Ballet School, one of the world’s greatest classical ballet institutions, Sleep is the shortest male dancer ever admitted to the school, with a stature of 5’ 2”. Initially denied leading roles for this very reason, Sleep worked tenaciously to make his mark as a dancer, eventually reaching dizzying heights of success. The dancer has worked with revered choreographers such as Ashton, MacMillan, de Valois, Layton, Nureyev, and Gillian Lynne, often performing in parts written specifically for himself. In a brush with royalty that firmly established his position as one of the most glamorous figures in Britain’s entertainment industry, Sleep famously danced with Princess Diana at the annual Christmas party of the Friends of Covent Garden at the Royal Opera House in 1985.

Not only a talented dancer, Sleep has received high praise for his acting work, with credits including the role of Villiers in The Virgin Soldiers and an appearance alongside Sean Connery in 1978 crime drama The First Great Train Robbery. Since the turn of the 21st century, Sleep has appeared in multiple celebrity reality programmes including Celebrity Big Brother, I’m a Celebrity… Get Me Out of Here!, ITV dance show Stepping Out, Channel 4’s Big Ballet and BBC One’s Celebrity MasterChef. 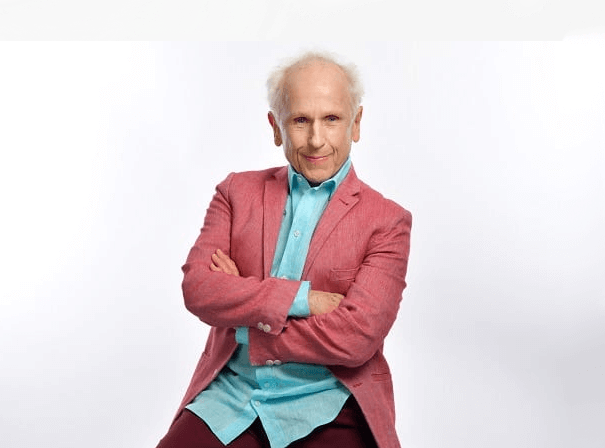