Will Yun Lee has had an impressive career that has spannednot only acting, but martial arts too. Lee’s acting and voice acting creditsencompass TV, film, and video games. In fact, his most notable role of all maybe as the main protagonist in the popular video game Sleeping Dogs. Lee also played central roles in the James Bond filmDie Another Day,  and comic books films ElektraandThe Wolverine, on top of the rebootedversion of TV’s Hawaii Five-O.

Lee’s others notable film roles include Torque, The King of Fighters. Aside from Five-O, Lee has also had notable roles in the world of television.These include appearances on CSI, Witchblade, Law & Order, Bionic Woman, True Blood, and most recently, The Good Doctor. On top of his impressive film and TV acting credits, Lee has also been a part of the voice acting team on six video games. His most prominent being as Wei Shen in the game Sleeping Dogs, but close behind that was voicing the character of Kung Lao in Mortal Kombat X in 2015.

Inaddition to his acting credits across these three mediums, Lee has also been anadvocate for Asian and Asian American actors in Hollywood, including being apart of the 2006 documentary The SlantedScreen. Lee was also named one of the “50 Most Beautiful People” and 15“Sexiest Men Alive” by People Magazine. 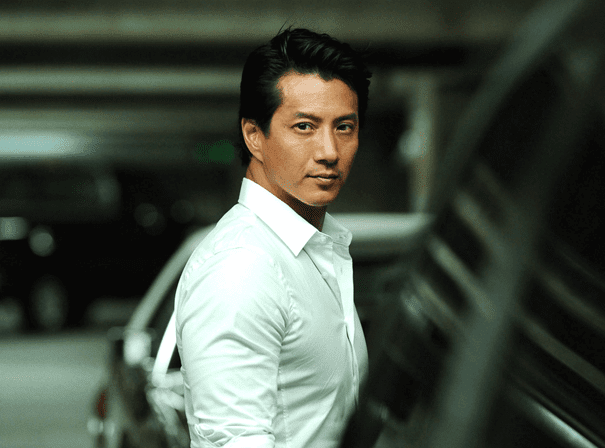