Xavier Mortimer is a star illusionist and magician. His dynamic and exciting entertainment act has cemented his position as one of the most sought-after talents in the country. He is best known for his residency in Las Vegas: Magical Dream. He performs nightly in Las Vegas’ most prolific venues, which have included the Planet Hollywood Casino and now currently Bally’s (since 2019). His show was produced by the revered Alex Goode, who had been impressed by Mortimer’s previous work.

Mortimer was born in Briançon, France. His first experiences in entertainment were not magic, but working as a street performer, where he realised his love of showmanship and developing talents. He gained many varied skills at this time: acrobatics, juggling, and accordion. All contributed to his ambition to train as a professional entertainer. He had a rigorous education in the art, eventually attending the prestigious Jacques Lecoq Acting School in Paris. Whilst attending school and afterwards, he was one-half of the act Les Fréres, which toured around Paris performing at events.

His solo career began to take off, and he performed at top venues such as Crazy Horse in Paris and the Edinburgh Fringe Festival. His act was acclaimed, and he was eventually cast in a production of the legendary Cirque du Soleil’s Michael Jackson One in Vegas. Alongside his performances, he has cultivated a social media presence; regularly making videos of himself and amassing a huge number of views. 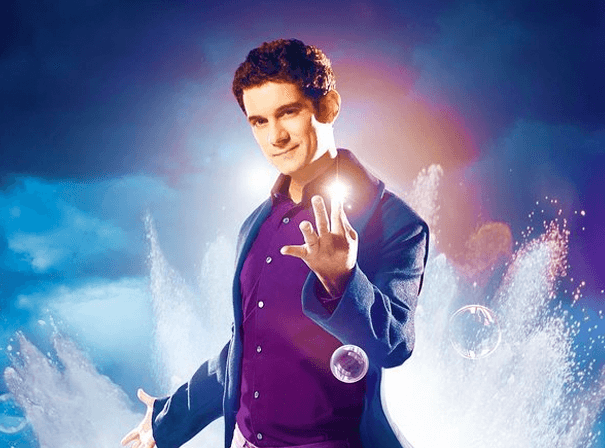