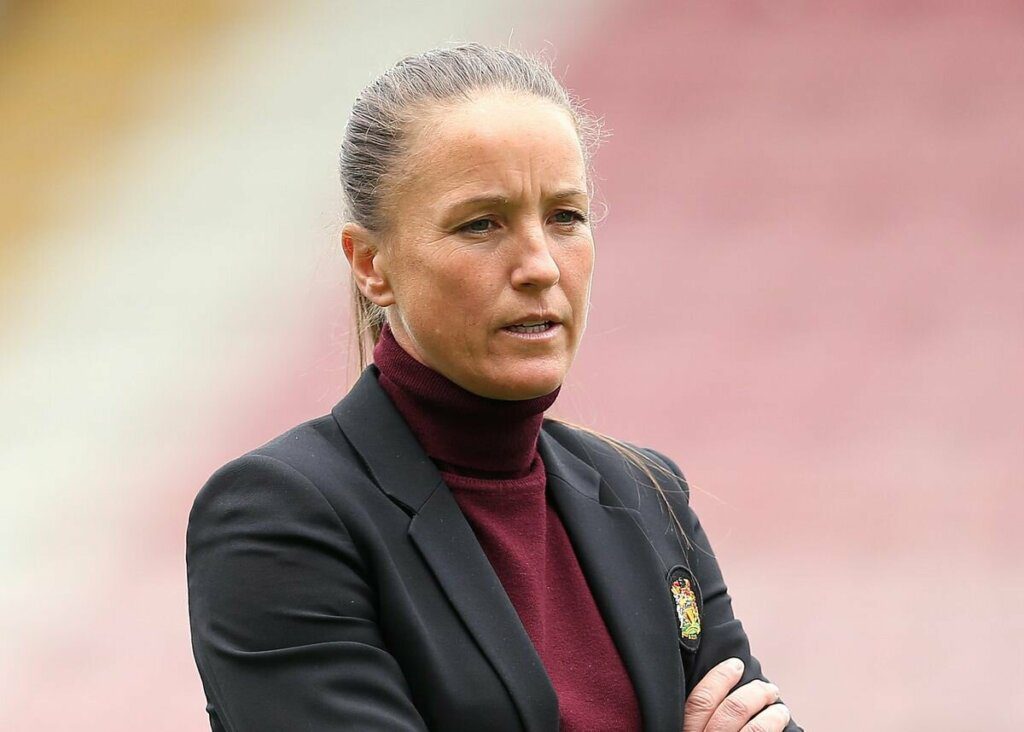 The former Manchester United Women’s coach teamed up with Lego Duplo for a campaign centred on aiding child development.

Casey Stoney has partnered with children’s toy manufacturer Lego Duplo on a campaign aimed at helping parents celebrate the milestones in their child’s progress towards adulthood. The campaign encourages parents to focus on not only the big steps – walking and talking – but also the little achievements that happen in between. Casey Stoney participated in creating fun content that contained hints and tips on how to express the full extent of pride and excitement that parents can find in their child’s development.

Casey Stoney is the head coach of the San Diego NWSL football team. A former professional football player who played for the England women’s national football team, she is now a sought-after manager, having coached Manchester United W.F.C. and captained the Team GB squad.

David James partners with Utilita for Switch Before Pitch campaign

The international footballer has teamed up with energy provider Utilita to help Britain save on their energy. David James and Utilita have…