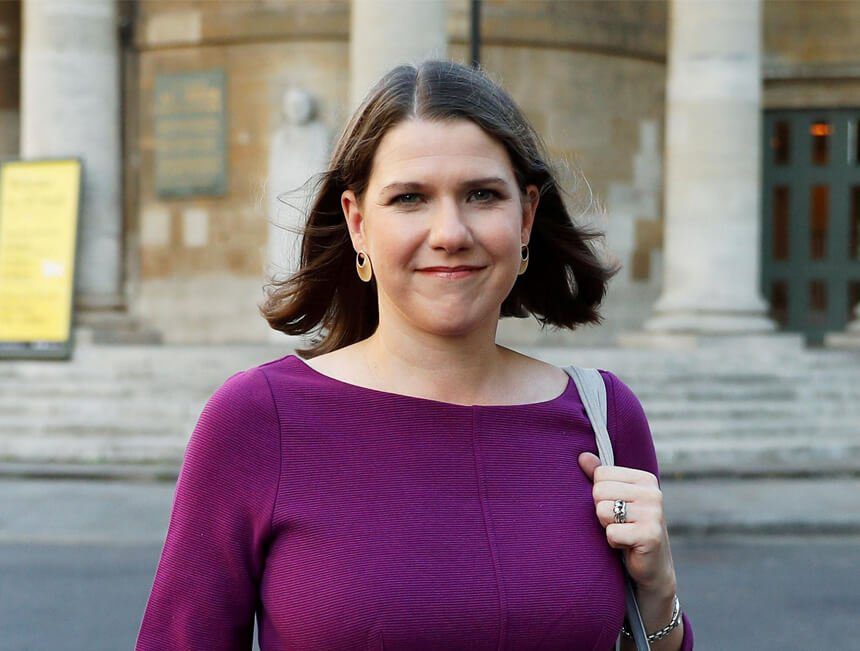 The annual Husayn Summit takes place in Birmingham, bringing together people from across the world to discuss critical issues shaping modern society. In 2019, the event focused on social justice and human rights. This year, among the Husayn Summit’s themes were women’s leadership and empowerment. Discussion topics within the ‘Speaking Truth to Power’ panels included standing up for your beliefs and calling out injustice and intolerance. Jo Swinson, former leader of the Liberal Democrats, participated in this particular discussion, moderated by Medhi Hasan, alongside several other political figures. Attendees have previously described the Husayn Summit as “the ultimate refresher” and “a platform to reshape society.” The MN2S Speakers department arranged for four influential names to appear and speak at the event: Jo Swinson, Owen Paterson, Heidi Allen, and Gloria De Piero.

Jo Swinson made history when she was elected leader of the Liberal Democrats in July 2019, a position she held until December. She was the first woman to lead the Lib Dems and the first female leader of a British political party. A passionate opponent of Brexit, she’s consistently been a voice for equality and women’s rights throughout her career. As a Minister, she introduced shared parental leave, improved consumer rights, worked to close the gender pay gap, and increased penalties on employers who paid workers below minimum wage.

In our Talent Profiles series, we shine a spotlight on some of the biggest names that MN2S have worked with. Ranging from…

The former Olympic athlete and politician has been booked by MN2S to speak at the National Running Show 2021 in Birmingham. Sebastian…