The multi-talented Chiquis is a Latin music recording artist, television personality and entrepreneur. She is one of the most well-known Hispanic celebrities in the world, regularly appearing on the cover of top Latin magazines in Mexico and the USA. As one of the top female regional Mexican singers, her singles have reached No 1 on both the Billboard Regional Mexican and Apple Music charts.

Thrust into the limelight at an early age as the daughter of Banda legend Jenni Rivera, Chiquis first graced television screens in the reality show Jenni Rivera Presents: Chiquis &Raq-C before appearing on her mother’s live event show, I Love Jenni. Chiquis launched her singing career in 2014, fulfilling a promise to her mother who died tragically the year before: her touching debut single ‘Paloma Blanca’ was a moving tribute to her.

Chiquis made a memorable musical debut on international television with a stunning performance of ‘Esa No Soy Yo’. In 2015, Chiquis co-wrote her debut album Ahora, heading straight to No 1 thanks to an irresistible blend of traditional banda and contemporary pop. After releasing the successful follow-up album Entre Botellas in 2018, Chiquis’ talent was recognised at the Latin American Music Awards and the Lo Nuestra Awards, where she was awarded Female Artist of the Year in both 2016 and 2017.

Chiquis is also a hugely successful entrepreneur, passionate about her rapidly expanding beauty and cosmetics line Be Flawless. A committed philanthropist, she recently founded Boss Bee Nation, a charity foundation helping thousands of young people around the globe. 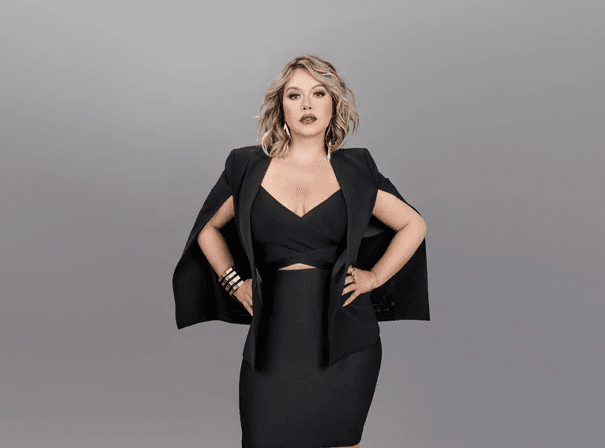