Few UK artists can boast of being a genuine game changer, with a musical supremacy that comes from never resorting to anything less than brilliance. But that’s Derek Safo, aka Sway – the UK’s #1 lyricist, Mobo and Bet Award winner, Mercury Prize-nominee, respected producer and the pioneer of DIY who paved the way for household MCs Tinie Tempah, Chipmunk and Tinchy Stryder to make their name their own way.
Since the release of his critically-acclaimed debut ‘This Is My Demo’ in 2006, the 29-year-old from North London has set the bar for clever and authentic hip-hop having sold over 100 000 albums, released seven mix-tapes and earned high praise by the likes of The Timesand BBC to Akon, who went so far as to sign him to his label. In addition, he’s performed and collaborated with an impressive list of artists including the Kaiser Chiefs, Lemar, Craig David, Chamillionaire, Ian Brown, Madness and Ali Campbell (UB40), while Lupe Fiasco gave him the honour of being the only guest to appear on his last album, Lasers. His third album Deliverance serves as a welcome return to the industry. The opening single ‘Still Speedin’ was a rapid-fire chart contender made credible by the rhyme-smith’s undeniable talent for witty wordplay. Sampling Loleatta Holloway’s Love Sensation, it is little wonder the track has been play-listed by BBC Radio 1 and BBC 1Xtra. But this isn’t a comeback, and despite setting his sights on other ventures such as film and TV (having done a cameo in Channel 4’s Top Boy), it’s not his final encore either. Consider it the latest chapter in an illustrious career that’s set to take off again faster than you can say Sway. 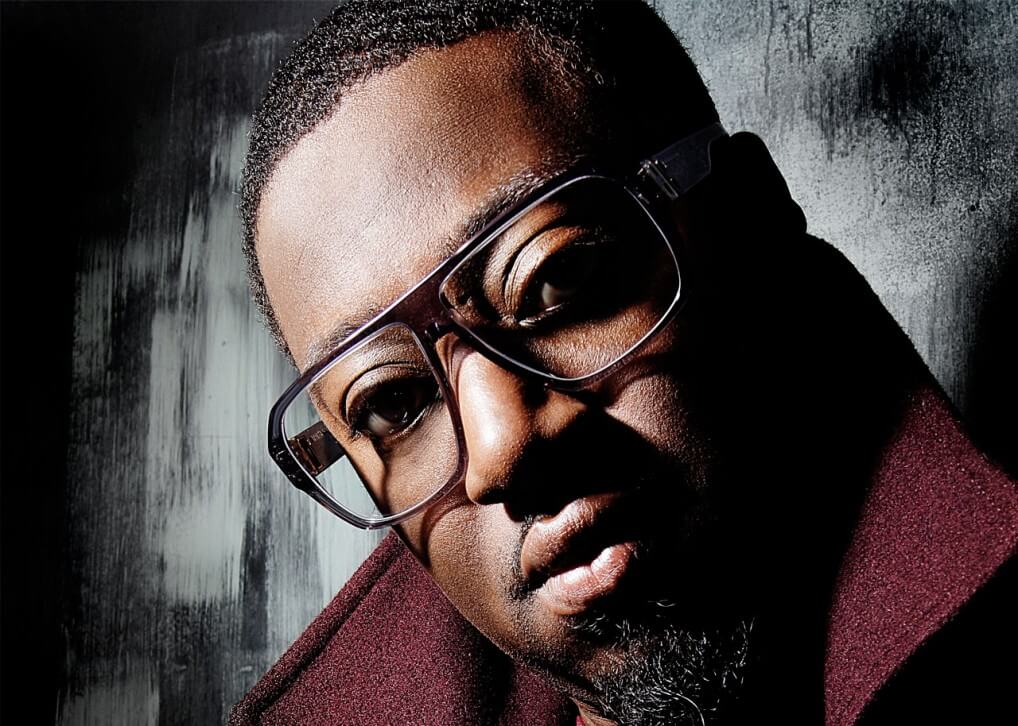