Andie MacDowell is an award-winning American actress best known for appearing Four Weddings and a Funeral, Magic Mike XXL, Multiplicity, and Groundhog Day. In addition to her acting roles, MacDowell has modeled for Calvin Klein and acted as spokeswoman for L’Oréal for more than 30 years.

MacDowell began her in the early 1980s, modeling in Vogue and several high fashion brands. Her work as a model eventually led to a role in the 1984 film Greystoke: The Legend of Tarzan, Lord of the Apes, with further acting opportunities soon rolling in. She gained her first leading role in 1989 with Sex, Lies, and Videotape, winning an Independent Spirit Award for Best Female Lead and a Los Angeles Film Critics Association Award for Best Actress. MacDowell was also nominated for her first Golden Globe for this performance. This success led to a series of fantastic opportunities for the actress, including two Golden Globe-nominated performances.

MacDowell’s most famous on-screen appearance came in 1993’s classic Groundhog Day, starring as Rita Hanson alongside Bill Murray and taking home a Saturn Award for Best Actress. After this career-defining performance, MacDowell has found continuing success, making a move from film to television with central parts in Jane by Design and Cedar Cove. MacDowell can currently be seen appearing in three projects throughout 2019: FOX Searchlight thriller Ready Or Not, BBC’s Cuckoo, and the Netflix film The Last Laugh, opposite Chevy Chase. 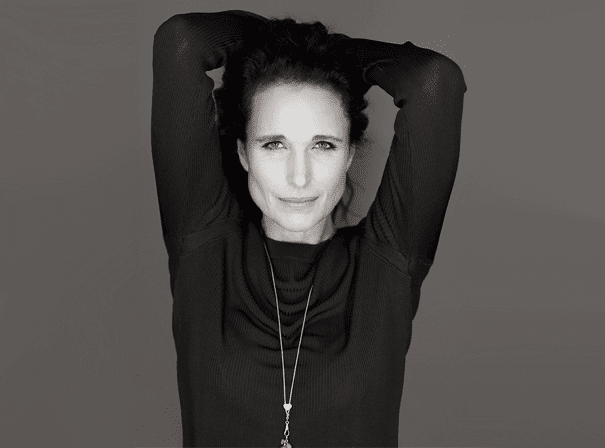