English cricketer Ben Duckett is a left handed batsman who plays for Nottinghamshire. He occasionally plays as wicket keeper, and has made appearances at both a county and an international level.

Duckett made his county debut in 2012, when he played for Northamptonshire in the 2012 Friends Life t20. He went on to have a stand-out season in 2016, scoring a record breaking 282 not out against Sussex, as well as scoring three other first class centuries during the season. He caught the attention of the Cricket Writer’s Club and the Professional Cricket Association thanks to his successful run partnership with Alex Wakely, and was awarded young cricketer of the year by both awarding bodies. He was also handed the PCA Player of the Year award, making him the first ever player to win both in the same season. His talents were in no doubt, and he went on to represent his country many times during his career.

In 2016, Duckett was chosen for the England Lions squad for the series against Sri Lanka and Pakistan. He was also selected as a part of the squad for the Test and One Day International matches in a tour of Bangladesh, making his England debut in the first ODI. In the same year, he was chosen for the tour to India, before being added to England Twenty20 International squad for a game against Pakistan in 2019. 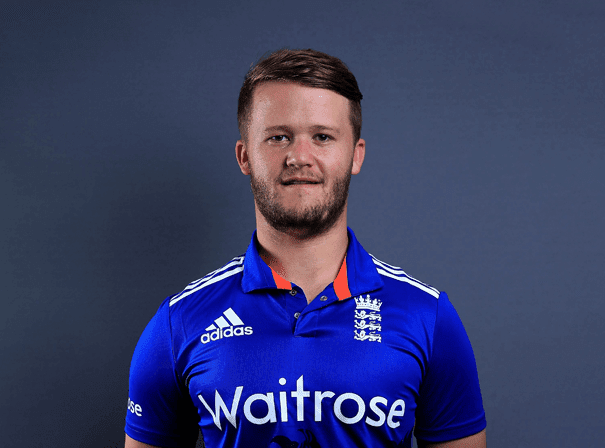