Bernard James Freeman, better known by his stage name Bun B, is a Texas-based rapper and actor. He is one half of the hip hop duo Underground Kingz (a.k.a. UGK) which was formed in 1987 with his partner Chad ‘Pimp C’ Butler. Underground Kingz have released several successful albums and have charted on the US Billboard 200. The pair have also been featured artists on tracks from megastars like Jay Z, Three 6 Mafia and Beyonce. In the early nineties, Freeman and friend Jalon Jackson formed the group P.A. Militia, ultimately merging with UGK to create the supergroup 4 Black Ministers. Freeman continued to work with Butler up until the latter’s untimely death in 2007. Freeman released a final UGK album after Butler’s death before continuing his career as a solo act.

Outside of music, Freeman has partnered with author Shea Serrano to publish the delightfully witty ‘Bun B’s Rap Coloring Book’. In 2014, Freeman was awarded the 360 Legend Award for both his wide-ranging music career and community work. He has been married to Angela ‘Queenie’ Walls since 2003. Queenie has two children from a previous relationship, including the rapper Young-B, a member of the group Youngest N Charge, which often serves as Bun B’s opening act. In 2011, Freeman joined the faculty of the prestigious Rice University as a distinguished lecturer in the School of the Humanities, currently teaching a course titled Hip Hop and Religion. 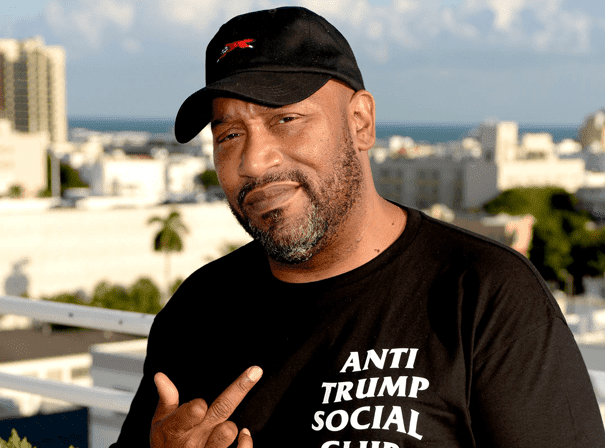