Caleb Castille is an American actor currently enjoying his biggest role to date: playing Special Agent Devin Roundtree in the long-running hit CBS action drama NCIS: Los Angeles. Castille joined the cast during the show’s 11th season as a recurring character but was promoted to the main cast for the 12th—the show’s 13th season premiered in 2021. Castille’s other recurring roles to date have included playing Ron Garland in CBS’ psychological thriller Tell Me a Story and Evin Watson in In the Vault. He also appeared in two episodes of the Wu-Tang Clan’s American Saga drama series.

Castille came to acting via the most unusual route. Whilst studying at the University of Alabama, he played cornerback for their championship-winning university football team. In 2015, he was chosen to act as the body double of an actor for football scenes in a Christian sports drama film called Woodlawn, starring Jon Voight. When the actor had to drop out of filming, Castille found himself replacing him, co-starring with a celebrated Hollywood veteran. Released that October, the film was a surprise hit, entering the box office top 10.

Since then, Castille has gradually begun to establish himself as a fine addition to world of American acting. As well as television roles, he has also kept his hand in with cinema, co-starring in another Christian drama, 2019’s The World We Make, which aired on Netflix and concerned a young couple who faced racial bias in their hometown. With NCIS: Los Angeles now on his resume as well, acting is looking like the happiest accident of Castille’s life. 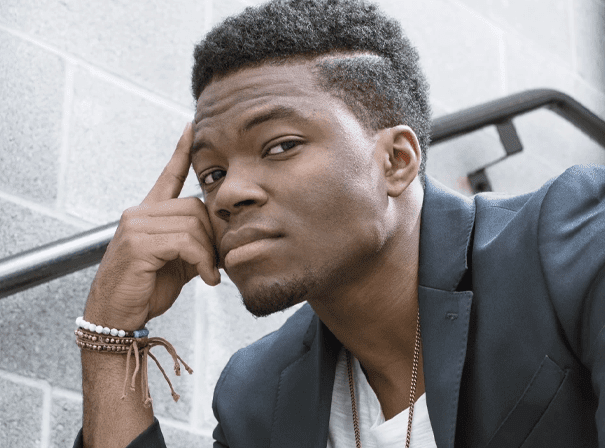