Howie Day is an American singer-songwriter famous for his creative melodies, expressive lyrics and legion of devoted fans. His Top 10 hit tracks ‘Collide’ and ‘She Says’ helped boost his record sales into six figures, and he is also well-known for his heartfelt, energetic live shows where he connects to his fans through his quirky humour and adds a unique twist to his sound by accompanying himself with effects pedals and samples.

Hailing from Bangor, Maine, Day was a talented musician as a child who could play piano at age 5 and guitar at age 12. By his mid-teens he was touring New England playing his self-penned songs, and he financed his own debut album – Australia – in 2001. After the album picked up the award for Best Debut Album at the Boston Music Awards, Day began a relentless touring schedule and started to experiment with sampling techniques and layers of live percussion, guitar parts and vocal harmonies effectively becoming a one-man band. His unique performances helped him rise to prominence on the indie music scene and he went on to sell over 30,000 copies of Australia.

Day then signed to Epic Records releasing his first major-label album Stop All The World Now which was later certified gold in America. The album spawned the Top 10 radio hits ‘Collide’ and ‘She Says’ and catapulted Day to mainstream popularity. Now with half a dozen albums under his belt, Day is the perfect example of a young indie wonder kid who became a world-renowned, platinum-selling artist. 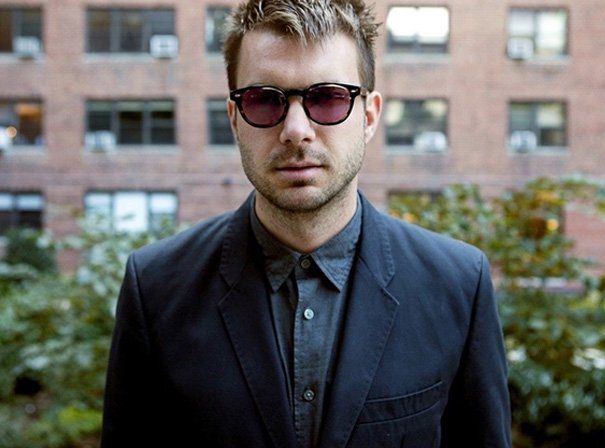