Chris Van Vliet is an Emmy Award-winning Canadian television and radio host, YouTuber and entrepreneur best known for his work for WSVN as Entertainment Reporter and his viral celebrity interviews. Ontario-born Van Vliet kick-started his career in broadcasting in the mid-noughties following his graduation, working as a news reporter and videographer for Ontario-based CHEX-TV. He soon moved on to host MTV-2’s 696, and later Sun TV’s Inside Jam. A famous personality, Van Vliet was voted third favourite Vancouver TV personality by TV Week Magazine’s readers in 2007.

Van Vliet rise to fame continued after he began working as the Entertainment Reporter for WOIO, part of CBS, and on radio show WDOK. In the years since, Van Vliet has won worldwide recognition for his work with WSVN, hosting Deco Drive and conducting celebrity interviews. In his career, Van Vliet has conducted countless interviews with celebrities including Leonardo DiCaprio, Margot Robbie, Morgan Freeman and Jennifer Aniston. In 2016, Van Vliet’s interview with How to Be Single stars Leslie Mann and Dakota Johnson went viral as the comedic interview was derailed by the actresses flirting outrageously with Van Vliet.

When not recording, Van Vliet competes in bass fishing tournaments and has taken home several prizes. His love for nature led him to co-found WOO! Tungsten, an outdoor brand.

Today, Van Vliet continues his commercial hosting work and also runs his own podcast The Chris Van Vliet Show. Here, he interviews the world’s top wrestlers, athletes, and interesting business personalities. With over 250,000 subscribers to his YouTube channel and over 150,000 followers across his social networks, Van Vliet has won hearts worldwide. With four Emmy wins for Best Host under his belt, He continues to be a well-respected and revered host, interviewer and personality. 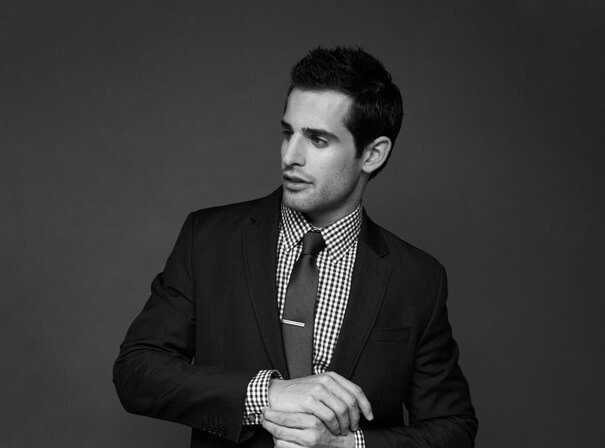