David Barta caught the eye of America in 2019 when he became one of the stars of Fox reality show Paradise Hotel. He may not have won, but the relationship he developed with fellow contestant Kendall Marie during their time on the show captured viewers’ hearts and helped him to build a huge fanbase—including over 90,000 Instagram followers. A former aspiring American football player, he has now established himself as a successful personal fitness trainer.

Barta hails from Burbank, a city in Southern California. He was just 21 when he entered Paradise Hotel, a revival of an early-2000s reality show in which a group of singles enter a hotel and compete to stay there the longest. The show’s major twist is that contestants have to pair up and share a hotel room. It’s in this way a romance appeared to blossom between Barta and 26-year-old Kendall Marie. Since the pair left the hotel, however, they have remained platonic as Barta concentrates on finishing his degree and launching his fitness business. As for Paradise Hotel, the show became a huge success and spawned over a dozen international variations.

Although he’s open to the idea of appearing on further reality shows, it’s the fitness business that is Barta’s focus right now. His brand, David Barta Fitness, has indeed become a big success, with one-on-one and Zoom classes offered through his Patreon account. His Instagram account is also a constant source of workout tips and motivation for an ever-growing follower list. A driven and talented entrepreneur, Barta will become famous for far more than reality TV. 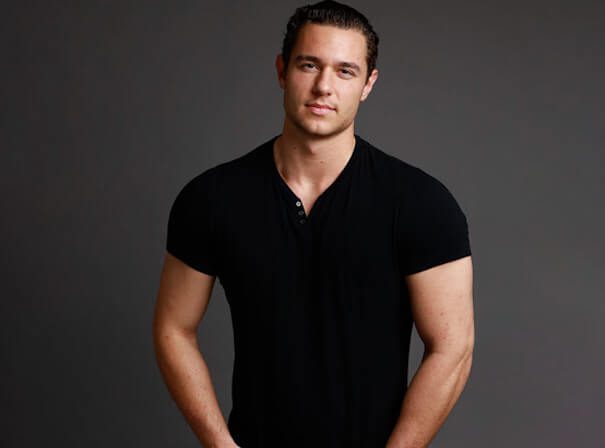