Best known for his appearance on BBC’s Dragon’s Den, Duncan Bannatyne is a Scottish entrepreneur, highly esteemed for his enormous business ventures which include hotels, health clubs, spas, media and property. Duncan was a Dragon for a decade on the show and invested in an astronomical 36 businesses.

Bannatyne’s career began modestly; with the simple purchase of an ice cream van for £450 during the Glasgow Ice Cream Wars. His business expanded significantly before selling it for a whopping £28,000. Soon after, Bannatyne founded a nursing home business called Quality Care Homes, which was eventually sold for a staggering £26 million.

Highly reputable Health club Bannatyne was his next venture, which has become the largest independent chain of health clubs in the UK and continues to grow today.

In 2015, Bannatyne took part in I’m a Celebrity[…], donating his fee for participating to the Operation Smile charity. In 2008, he appeared on Who Wants to be a Millionaire and raised an astounding £20,000 for charity. Bannatyne has funded numerous projects including investing £80,000 in a hospice for orphans with HIV and AIDS. He went on to be awarded an OBE for his abundant and admirable contributions to various charities.
Bannatyne is the author of: Wake Up and Change Your Life, How to be Smart with Your Money, How to be Smart with Your Time, as well as four other titles. His wealth as of 2018 was estimated at a tremendous £280 million by the Sunday Times Rich List. 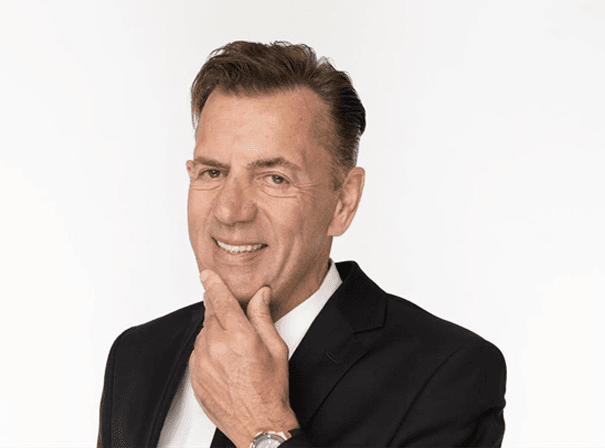