Young Footballer Eli Ricks recently embarked on a new phase of his successful college football career when he transferred from Louisiana State University to the University of Alabama where he will play at cornerback for their team, Crimson Tide. During his two years in Louisiana, he made a huge impact, winning FWAA Freshman and AP Third-Team All-American honours as well as Coaches’ Freshman All-SEC and AP Second-Team All-SEC honours.

Ricks was born in Rancho Cucamonga, California but attended high school a few miles south in Santa Ana. For his senior year, however, he made the long trip east to Bradenton, Florida, enrolling at the prestigious IMG Academy — a boarding school and sports training facility that has produced numerous NFL players over the years. From there, he committed to play for Louisiana State, enrolling with them in 2020. He enjoyed a spectacular freshman season, playing in 10 games and winning many honours. He played a further six games the following season before deciding on the transfer to Alabama, where he continues a cornerback tradition of wearing the number seven shirt.

Ricks still has plenty of his college career ahead of him and the fact that he is not afraid to move schools or colleges if it means being able to challenge himself and prove his skills at the highest level possible marks him out as someone quite special. He recently signed off from social media too, writing that he wanted to invest as much time as possible preparing himself for the challenges that lay ahead. In a world where athletes feel compelled to share as much of their journey as possible, it’s a refreshing stance to take. 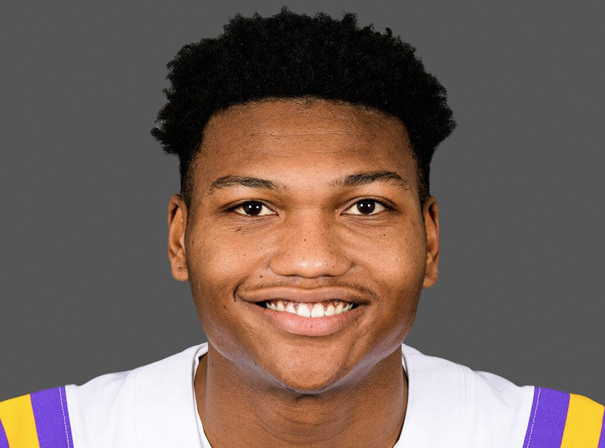