Best known for playing Dr. Zack Addy in the popular television series Bones, Eric Millegan is a television, film and theatre actor from America. As well as starring as forensic anthropologist Zack Addy on Bones for FOX, he has appeared on Sidney Lumet’s 100 Centre Street and Law & Order: Criminal Intent. On film, Millegan starred in the award-winning On Line in 2002.

Millegan has also enjoyed a glittering career on stage. His impressive list of New York theatre credits includes the New York premiere of Dead Man Walking (Lincoln Center), the Encores presentation of Hair – where he sang the famous Aquarius solo – at City Center, and the Broadway revival of Andrew Lloyd Webber’s Jesus Christ Superstar. He has also played leading roles in Mask, The Wayside Inn, Spring Awakening, and the Off-Broadway smash hit Altar Boyz. His regional theatre experience includes starring as Harold in the world premiere of Harold & Maude: The Musical opposite Estelle Parsons and roles at the Cincinnati Playhouse In the Park and the Guthrie Theater.

Born in Hackettstown, New Jersey, Millegan was raised in Springfield, Oregon and studied acting at the prestigious Interlochen Arts Camp before attending University of Michigan where he studied musical theatre. He made his theatre debut in Jesus Christ Superstar in 2000, and the following year made his television debut in 100 Centre Street as Michael Truskie. Millegan first appeared as Dr. Zack Addy in Bones in 2005, and went on to appear in 63 episodes of the show. Milllegan came out as having bipolar disorder in 2010 and has openly discussed his experiences to help others with the disorder. 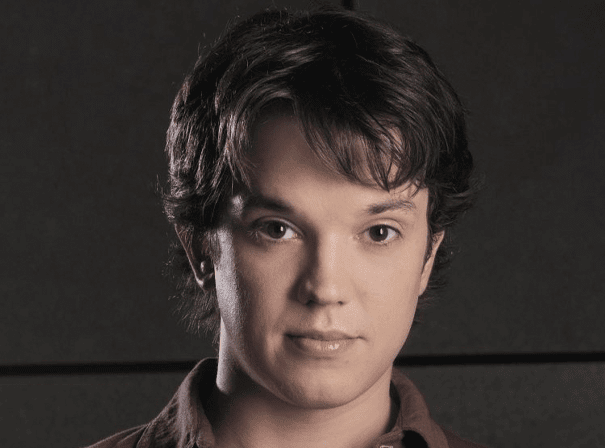