Television presenter, sports broadcaster and content creator Pippa Monique is known for being one half of 2Touch and for her popular YouTube channel.

After volunteering as a match reporter for Millwall Football Club during her time at university, Monique realised she had a passion for sports journalism and went on to work as a presenter on London Live ESTV and as a presenter on AFTV. AFTV is a online channel and website for fans of Arsenal Football Club and since joining in 2013, Monique has become a key voice in the network. She quickly became a fan favourite and is well known for her analysis and punditry as well as being a key female voice in a male dominated industry. Her YouTube channel now has more than 20k subscribers and she regularly uploads post match analysis, player ratings, previews and Fantasy Premier content. Monique travels around the country to report and host football events including coverage of Soccer Aid and Premier League fixtures. She now has more than 27k followers on her Instagram page with fans using her as a key source of information and entertainment.

Monique is well known for her focus on women’s football, and is responsible for raising the profile of the sport and encouraging fans to watch games and support female players. She is now one of the most forward thinking and relatable voices in the world of football, and is a role model for a new generation of fans. 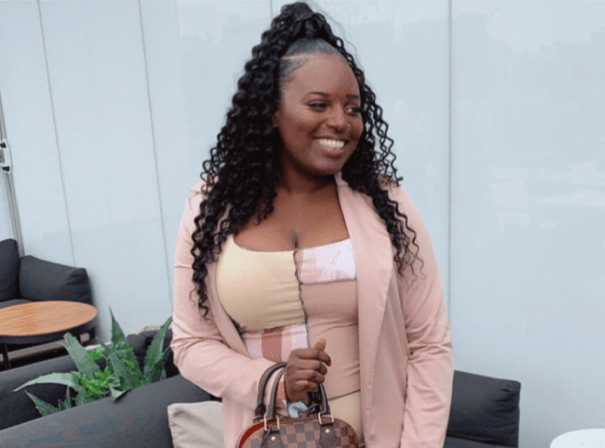