Gabriella Palm is a widely renowned Australian polo player with a bright and promising future ahead. Palm started playing water polo at Brisbane Girls Grammar School, when she fell in love with the sport and first showed potential as a competitive water polo player. Palm has enjoyed many career highlights already, even at such a young age, including winning bronze medals at the 2018 FINA World Cup and 2019 FINA World Championships. She also won gold at the 2017 FINA World League Intercontinental Cup and silver in 2018.

Palm is a competitor on the Aussie Stingers squad and has played for three months with an Italian water polo club in 2017, expanding on her experience in the sport. Palm prefers to play as a goalkeeper and as part of the Australian national team; she will compete at the Tokyo Olympic games and looks ahead to proving her ability as a water polo athlete on the international stage. Water polo was first introduced to the Olympic games in 2000 in Sydney where they won the gold medal and have gone on to win more medals. 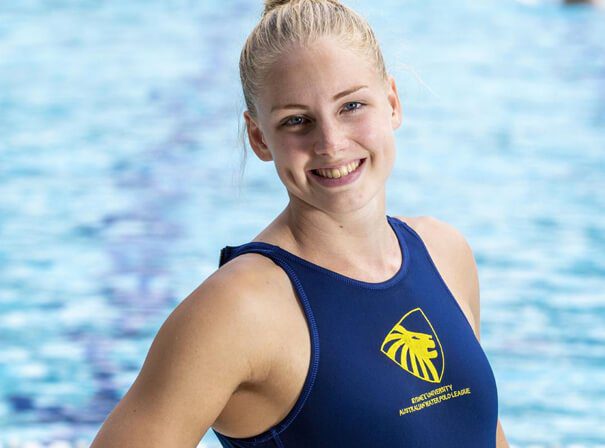