Gary Lewis has had an incredibly extensive career and is now a well-respected name in theatre and film. His most notable roles include featuring in Billy Elliot, Joyeux Noël, Gangs of New York, Eragon, and Three and Out, as well as major roles in the television docudrama Supervolcano and the Starz series Outlander.

After completing a degree in social sciences at Glasgow College of Technology he decided to pursue acting. In 1993, Lewis was cast in the short film Close. After working together on the short, both actors appeared in Danny Boyle’s 1994 thriller Shallow Grave, alongside Ewan McGregor and Christopher Eccleston. Lewis went on to feature in Mullan’s Good Day for the Bad Guys in 1995 and the award-winning Fridge in 1996. It was in 2000 when Lewis came to international fame as he starred in Billy Elliott as his portrayal of a mournful father, coping with the 1984-85 miner’s strike and raising a son who wants to become a ballet dancer earned him a BAFTA nomination for Best Actor in a Supporting Role. Lewis went on to work with award-winning director Martin Scorsese in Gangs of New York and he has also featured opposite Gerard Butler and Peter Mullan in Kristoffer Nyholm’s 1930s thriller, The Vanishing.

His credits list is lengthy with some outstanding accomplishments to match. In 1998 he was nominated for – and won, Best Actor for his role in Orphans at the Gijon International Film Festival and again in 2010 he was nominated for a BAFTA award for his part in the film Mo. 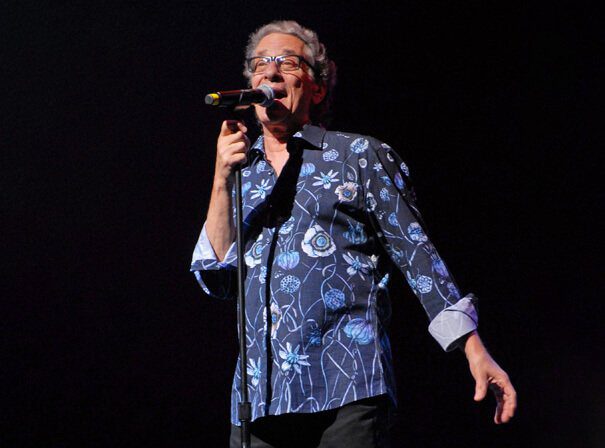