The US Army Veteran J.R. Martinez is an actor, bestselling author, motivational speaker and the winner of, ABC’s Dancing With The Stars.

After leaving school, Martinez joined the US Army and was assigned to the 2nd Battalion, 502nd Infantry Regiment of the 101st Airborne Division. However, it was whilst in Iraq during 2003, that Martinez’s vehicle hit a roadside bomb, resulting in him suffering severe burns to 34 per cent of his body. Since then and during his recovery, Martinez has used his own experience to have a positive impact on others and is now a sought-after motivational speaker, speaking to audiences around the world from army troops to the Red Cross, non-profits and Fortune 500 companies. Martinez is also an actor, well-known for his role as Brot Monroe in the Emmy Award-winning daytime drama, All My Children. He is currently starring in the action series SAF3 and was the season 13 champion of ABC’s Dancing with the Stars alongside his dance partner Karina Smirnoff.

Now a bestselling author, Martinez’s memoir Full of Heart: My Story of Survival, Strength and Spirit has gone on to be named a New York Times bestseller. Since having shot to fame, Martinez has appeared as a guest on national shows including Oprah, Ellen, Good Morning America and The Tonight Show. In 2011 he was named one of the most intriguing people by People Magazine and also appeared on the cover of their sexiest man alive issue. A Passionate campaigner, Martinez is a spokesperson for several causes including and Iraq and Afghanistan Veterans of America (IAVA) and the Phoenix Society for Burn Survivors. 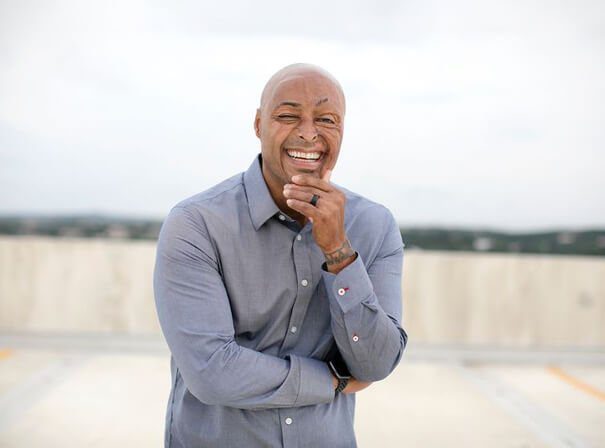