Sensational sportscaster Jaime Maggio has been lighting up screens for over a decade. A two-time Emmy award winner, Maggio has raised the bar as an anchor and sideline reporter. As one of the faces of CBS Los Angeles, Maggio delivers cutting edge live reporting. For Fox Sports West you can find Maggio on the sidelines with the Clippers and the NBA Playoffs for TNT. Maggio’s fresh and insightful coverage has made her one of the most loved broadcasters of her generation.

Rising up the broadcasting ladder, Maggio has worked in a wide variety of roles. As part of her time with Fox Sports News, Maggio earned a Mid Atlantic Emmy award for her report on the Philadelphia 76ers. It was this report while hosting the weekly “Sixers Season Pass” that shot Maggio into the public spotlight. Throughout her career, Maggio has delivered groundbreaking coverage of some of sport’s most incredible performances. From the Seattle Seahawks to the San Francisco 49ers, Maggio has given knock out interviews from some of the NFL’s most dramatic games. Hosting the “Lake Show,” Maggio helped to build a bridge between fan interaction with the Lakers.

Currently, Maggio is the face of CBS Los Angeles where she delivers all the action from the likes of the NFL, NBA, NHA, MLB, WNBA, MLS and the US Open. With other appearances on the FS1 national shows “Undisputed with Skip Bayless and Shannon Sharpe” and “The Herd with Colin Cowherd,” Maggio will be entertaining sports fans for years to come. 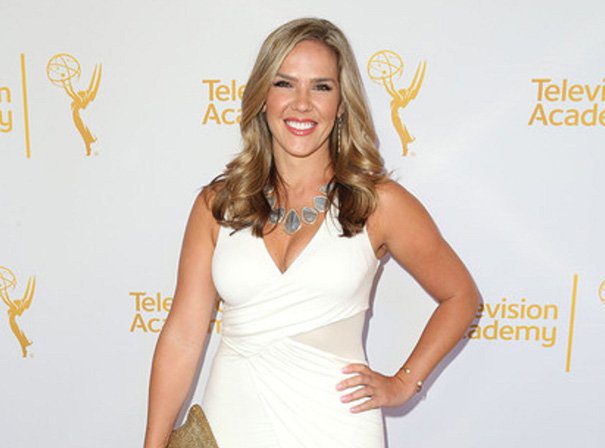