British actor Jake Wood is best known for his long-running rolein the BBC Soap opera Eastenders. Portraying the character of Max Branning, hehas been involved in some of the most dramatic storylines of the past decade. Assuch, he is often nominated for various TV awards and is a regular face ondaytime TV shows. A talented voice actor, Wood is also the voice of the “GEICO Gecko”in the United States and is remembered by fans of Red Dwarf for his part ofKill Crazy in the eighth series of the cult sitcom. He has also appeared as RodneyTrotter’s assistant in much-loved British TV series Only Fools and Horses.

Wood recently took part in the 12th series of Strictly ComeDancing, further raising his profile. Alongside Janette Manrara, he turned inplenty of impressive performances and reached the semi-finals of thecompetition. Wood is also a keen and knowledgeable boxing fan, running hishugely popular Pound for Pound podcast with former boxer Spencer Oliver. Theduo have an unmatched chemistry, welcoming high-profile guests from the boxingworld to discuss momentous fights past and present. A diehard Arsenal fan andfather of two, Wood ran the London marathon in 2019 alongside Eastendersco-stars, raising awareness surrounding dementia, in honour of Barbara Windsor. 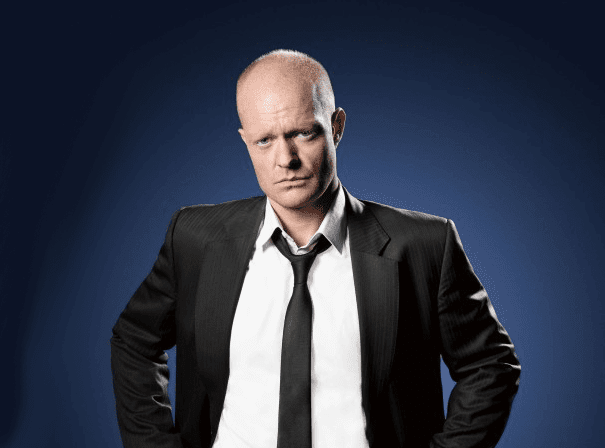