Joel Cummins is a keyboard and piano player who plays with an array of acts almost as astonishing as his talent. He is perhaps best known for being a founder member of prog jam band Umphrey’s McGee, who regularly play sold-out tours across America and have released many studio and live albums. He has also joined forces with former Megadeth guitarist Chris Poland to form OHMphrey and is a member of Digital Tape Machine, The Everyone Orchestra, and Banyan (the latter also featuring members of Wilco, Jane’s Addiction, and The Stooges).

Cummins’ work live and in the studio has seen him work with some of the most successful and influential musicians of modern times. He can claim to have worked with the amazingly varied likes of Sinead O’Connor, Thundercat, Damian Marley, Huey Lewis, Skrillex, Buddy Guy, Warpaint, Mavis Staples, and former King Crimson guitar god Adrian Belew.

Cummins helped to form Umphrey’s McGee whilst studying at the University of Notre Dame in the late 1990s. They released their debut album Greatest Hits Vol.III in 1998. One of their innovations is to release an annual live album called Hall of Fame Class of… whose tracklisting is decided by fans based on their favourite live perfomances by the band that year. With such an incredible back catalogue (he has also released two solo albums) and intense live schedule, most of which revolves around playing highly complex improvisational music, it’s little wonder that Cummins has built a reputation as one of modern progressive rock’s most inimitable talents. 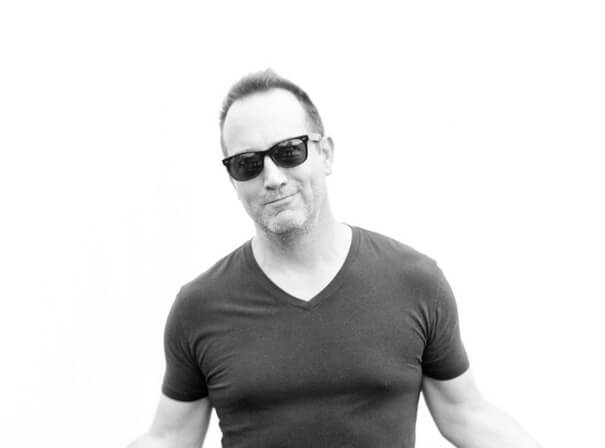