Joey Nato is a rapper, hip-hop artist, and music producer from Connecticut. He also streams video games on the platform Twitch. His music is a blend of melodic and catchy hooks with lyrical punchline rap verses. He produces & mixes most of his own music and has a prolific music career on Youtube.

Nato and his friend Crypt host a podcast called “Pop a Dew.” As they are both very well versed in the music scene and releasing chart-topping albums, Crypt and Joey work extensively together on their music and are touted to have a hand in almost everything that happens in the music scene on YouTube. Nato’s album, “Made Overnight,” is out now. You can connect with Nato on his Discord account, a platform that allows one to talk over voice, video, and text. 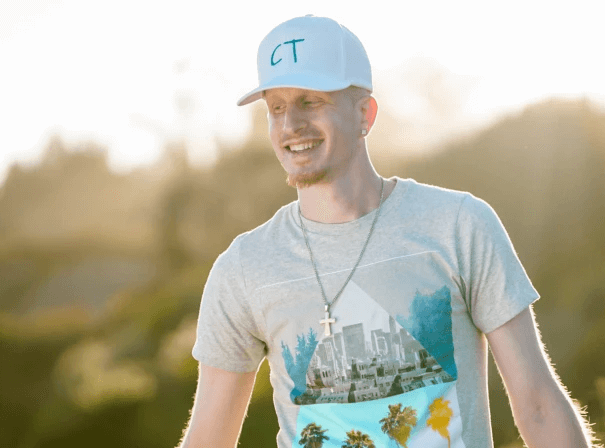