Kenny Albert is the iconic, fast paced, and incredibly versatile five-sport broadcaster and sports journalist, known for his work calling NFL games for the internationally recognised FOX Sports channel since its beginnings in 1994. He is the only sports broadcaster to call play-by-play for all four major US sports- NFL, NBA, MLB and NHL.

Son of legendary sportscaster Marv Albert, and nephew of Al Albert and Steve Albert, it seemed inevitable that Albert would become so successful in the world of sports, and it came as no surprise when his broadcasting career began at age 15, announcing for high school and college sports for Cox Cable of Long Island. This then progressed into Albert working for the sports department at WNYU radio, for which he still makes frequent guest appearances on their sports talk program, The Cheap Seats. His time working at the radio station allowed him to perfect his technique of quick responses while announcing local games. Albert also comes in as a guest frequently on the popular New York sports internet radio show Sports Heaven with Mark and Evan. Albert has worked alongside more than 200 analysts across multiple sports throughout his prestigious career, including Walt “Clyde” Frazier, Patrick Ewing, Dave Maloney and Joe Micheletti. He has also called for a huge range of different channels, and marked his 425th network NFL broadcast in Week 17 of the 2019 NFL season, meaning he has called games involving every NFL team at least three times during his career, totalling more than 60 matches with some. Albert’s 425 NFL games called rank him eighth-highest all-time among play-by-play broadcasters, and on the MLB side, Albert sits 10th among play-by-play announcers with 397 games called on network television. 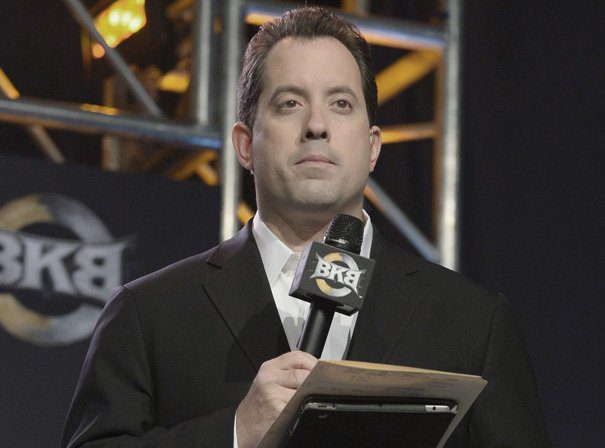