The lovely Krista DeBono is a TV personality, dancer, and social influencer, who was an NFL Cheerleader for the New York Jets for four years. She is best known for her appearances on the 27th Season of CBS’s Emmy Award winning reality show The Amazing Race, as a contestant on the game show Sequester Access, and for being a houseguest on season one of Big Brother 1.

Born and raised in New York City, DeBono began dancing at the age of three. She trained at Star Struck Dance Studio in New York for 10 years in the areas of Jazz, Hip Hop, Ballet, Modern and Acro. After graduating, she became an NFL Cheerleader for the New York Jets. Four-years later she then began pursuing her passion for dance and has since danced for such artists as Lenny Kravitz, and Lillian Garcia, and was the opening act of SuperBowl XLVIII. Her dancing has also landed her roles on numerous TV shows, including Good Morning America, Fox and Friends, and Dina’s Party. She also shot national commercials for companies such as Gatorade, and the NFL New Era Caps, and was featured in the NY Jets Flight Crew NFL Swimsuit Calendar. She is also the co-creator of girl group The Shoeicide Dolls, who create YouTube concept dance videos.

DeBono regularly connects with her legions of followers and fans through Instagram, Facebook, and Twitter, posting pictures and videos of her day-to-day life around dance and entertainment. She is also available for that personalised shout-out via the Cameo platform. 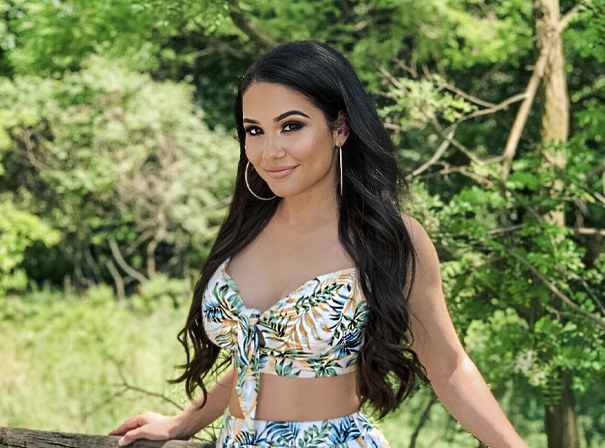