Lainey Wilson is a country musician with a Louisiana twang who is quickly climbing her way to the top. With over a million monthly listeners on Spotify, she’s got a loyal fanbase that’s growing with each passing day.
Wilson began her career off by playing other people’s music, notably becoming an impersonator of Hannah Montana for a while during high school. While writing her own music and building a profile for herself, Wilson also travelled with a number of other artists on tour including Ashley McBryde and Morgan Wallen. While pursuing her dream, she also spent several years living in a camper, honing her craft and preparing to record her magnum opus.
Wilson’s music is very much inspired by her upbringing in rural Louisiana and features songs about her life there and her strong connection with her family. Despite being a country artist, she has her own unique sound which she describes as ‘bell bottom country.’
Now that Wilson is getting comfortable in the music industry, her social media channels are quickly gaining followers with over fifty thousand people following her on Instagram. She uses her profile to sell her merchandise, show off her musical talent and post about her life. Wilson has also taken to TikTok to amuse her fans, posting funny videos and snippets of music. 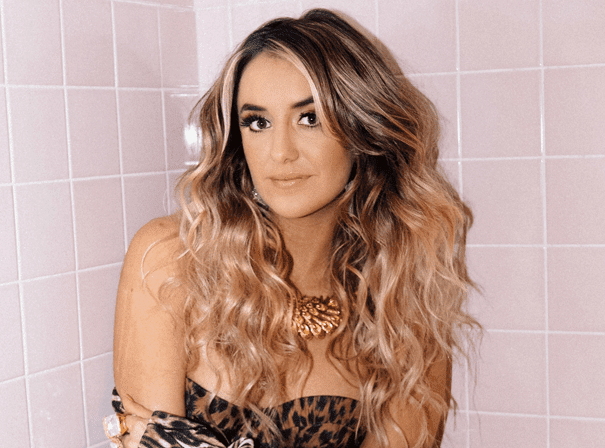