Larry Emdur is an Australian television personality with over twenty years in the business. When he landed his first placement at seventeen years old, he became the youngest national news presenter in the nation, and his fame hasn’t slowed since. Currently, he cohosts The Morning Show with fellow MN2S talent, Kylie Gillies, who he had previously hosted Celebrity Splash! with. His MC skills have earned him two nominations of “Most Popular Host” by People’s Choice, along with two Logie Award nominations. Perhaps this is because he’s hosted over twenty programs, particularly gameshows, with credits including Australian versions of Wheel of Fortune, Cash Bananza, The Main Event, Midday Show, Tonight Live, Sunrise, Weekend Sunrise, Good Morning Australia, It Takes Two, Hey Hey it’s Saturday, Celebrity Dog School, and more. Out of all the programs he’s been on, he’s known as the face of the Australian version of The Price Is Right, warranting a feature on the American version’s 40th anniversary.

Emdur is particularly recognized for his humor: he’s worn a snuggy made entirely out of shamwows on national television, performed a dance-off against MC Hammer, and has a fake “feud” with Rove McManus which they carry out on multiple programs. It’s his ability to entertain that makes his 88K followers on twitter eager to see what he does next.

Outside of the TV hosting, Emdur’s been in three films (Larry Time, Ace and The Castle), has hosted breakfast broadcasts on Sydney radio, and was on the fifteenth season of Dancing with the Stars. 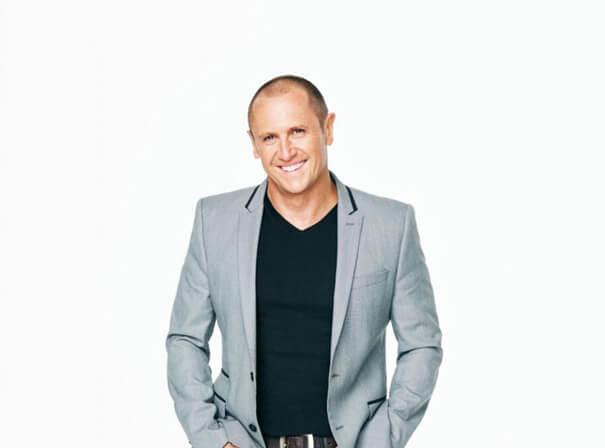