Leland Chapman is famous to millions of TV viewers worldwide as one of the stars of Dog the Bounty Hunter, a legendary American reality show that follows Duane “Dog” Chapman and his family as they track down fugitives in order to claim substantial bounties. Leland Chapman is Dog’s son and starred in all eight seasons before dramatically quitting during one of the show’s final episodes. He subsequently appeared in numerous episodes of spin-off series Dog & Beth: On the Hunt and Dog’s Most Wanted. A successful bounty hunter in his own right, today he runs a bail bond company in Alabama.

Chapman was born in Texas in 1976 but moved to Colorado in his teens. A troubled youth saw him run away from home and join a gang. Ultimately faced with the choice of foster care or moving in with his Dad, he chose the latter and began to clean up his act. He focused his energy on boxing and martial arts and, once he’d graduated from high school, joined his dad’s bond business, working alongside his dad, stepmother Beth, brother Duane, and half-sister Lyssa. In the early 2000s, Dog and the business appeared on a series called Take This Job, which looked at people with unusual jobs. The appearance led the commissioning of Dog the Bounty Hunter, which debuted on A&E in 2004. With its real-life mix of mystery, crime, and adrenaline, the show became a worldwide hit, making stars of the Chapman family.

In 2019, Leland was one of the stars of Dog’s Most Wanted, a WGN show that saw the family work together for the first time in many years. 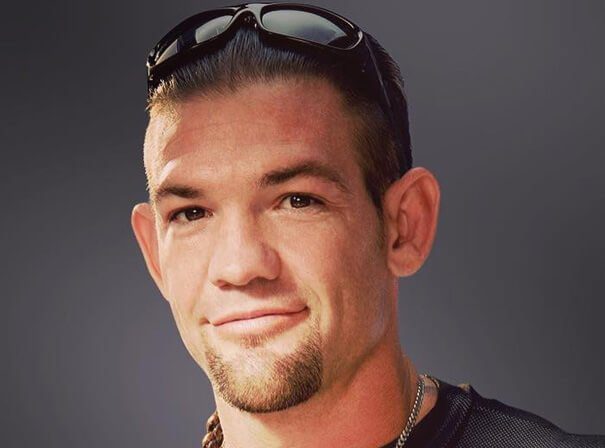