Lynn Whitfield is an actress and producer, who shot to fame for her role in The Josephine Baker Story. She’s an Emmy award winner and Golden Globe nominee.

After growing up in Louisiana with a father who was instrumental in the local community theatre scene, Whitfield developed a love of acting which led to roles on Broadway when she was a young actress. Her TV debut came with a role in Hill Street Blues, before she began landing roles in films such as the George McKenna Story (where she starred alongside Denzel Washington) and Jaws: The Revenge. Whitfield’s big break came with her title role in The Josephine Baker Story, which saw her become an overnight success and win a Primetime Emmy Award for the film. Other appearances in TV and film include a recurring role in legal drama Equal Justice, a lead part in dark romantic comedy Thin Line Between Love and Hate and a supporting role in Eve’s Bayou.

More recently, Whitfield has gone on to play supporting roles in many Hollywood movies, such as Chris Rock’s comedy Head of State and The Rebound starring Catherine Zeta Jones. Since 2015 she has starred in Oprah Winfrey’s drama Greenleaf, for which she has been awarded a Gracie Award and two NAACP Image Awards. She continues to pave the way for other African American actresses, and remains at the top of her field. 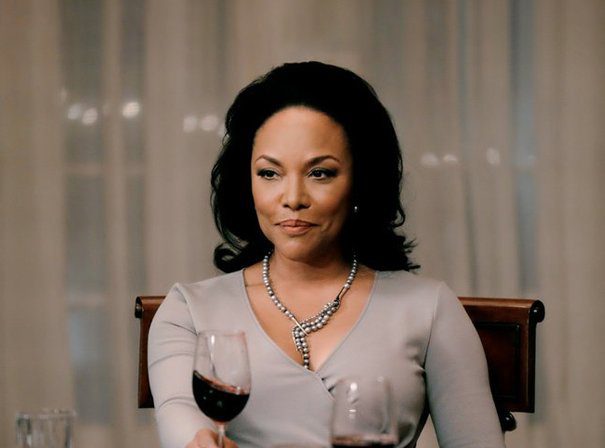