Model, Instagrammer and author Marcus Butler has over 3 million followers on his Instagram page where he posts styling tips, outfits of the day and lifestyle updates.

Butler’s career started out as a YouTuber, with his channel attracting over 4 million followers. He became known for his sports and music content as well as working with other YouTubers and branching out into fashion videos and lifestyle content. He was part of the YouTube boyband who released a single to raise money for Comic Relief, and in 2015 released a book called Hello Life!. The book is part autobiography and part self help book, with Butler sharing details from his life and his success. He was also a radio host on BBC Radio 1 alongside fellow content creator Alfie Deyes, before focusing his attention on fashion and modelling. He is now a regular fixture at London Fashion Week and has worked with fashion designers including Dolce and Gabbana, Calvin Klein and Adidas. He’s also partnered with Apple and regularly flies around the world for shoots, brand collaborations and public appearances. In 2020, Butler founded his own sustainable fashion line, Nu-In, which is already well known in the industry as a market leader. His eye for detail and fashion know-how means the line is highly sought after and has been a big success in its first year.

This streetwear influencer and stylist is now one of the best known in the world and is a trusted voice in mens fashion. 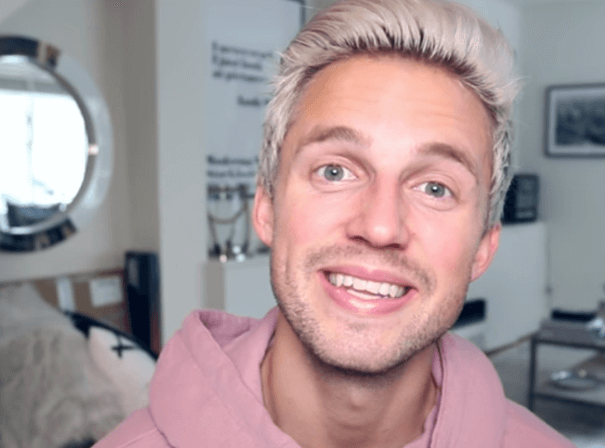