Former footballer Mark Beard enjoyed a playing career spanning nearly two decades and racked up over 450 games as a professional. Famous for scoring past legendary Arsenal goalkeeper David Seaman at Highbury for Millwall in a FA Cup third round replay victory, his exceptional career also included stints at Southend and Sheffield United. Whilst the former midfielder’s playing achievements are widely known, he has also made an impact as a coach and has been instrumental in the progression of many players at Brighton & Hove Albion’s youth system into their professional ranks. In November 2021 Beard was appointed as head of coaching at Dorking Wanderers.

Beard’s playing career began at Millwall’s youth academy in 1991 and he signed his first professional contract with the club two years later. After spells at Sheffield United, Southend United and Kingstonian the midfielder moved to UD San Pedro in Spain where he set up a youth academy and also played for the club. After returning to England he enjoyed stints with Stevenage Borough and AFC Wimbledon before hanging up his boots and taking on the role of first-team manager at clubs including Loxwood, Tooting & Mitcham and Haywards Heath Town.

Highlights of Beard’s coaching career so far include an extremely successful four year period as the coach of Brighton’s under-18 Academy, and he helped guide the side to victory in the under-17 Premier League Cup. 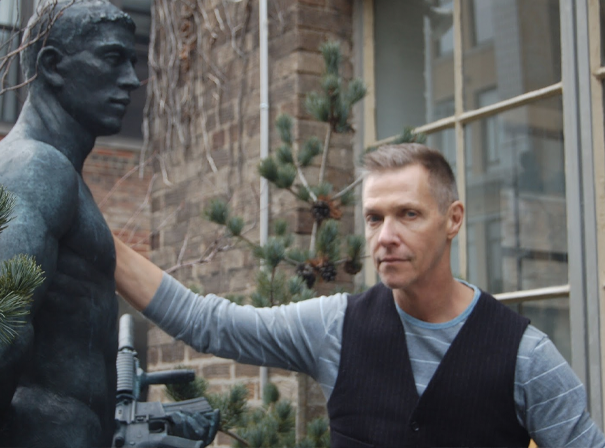